BEIJING, Jan. 27 (Xinhua) -- Chinese health authorities announced Monday that 2,744 confirmed cases of pneumonia caused by the novel coronavirus (2019-nCoV), including 461 in critical conditions, had been reported in the country by the end of Sunday.

Sunday saw that 769 new confirmed cases, 3,806 new suspected cases and 24 deaths (24 in Hubei) from the disease were reported, showed figures from the National Health Commission.

By the end of Sunday, the pneumonia situation had resulted in a total of 80 deaths, a total of 51 people had recovered and there were currently 5,794 suspected cases.

The figures also showed that 17 confirmed cases had been reported in Hong Kong and Macao special administrative regions and Taiwan, with eight in Hong Kong, five in Macao and four in Taiwan.

China has announced the extension of the Spring Festival holiday for three days to Sunday, Feb. 2, amid its efforts to curb the spread of the novel coronavirus.

Universities, primary and secondary schools, and kindergartens across the country shall postpone the start of the semester, said a State Council General Office circular, adding that the specific time for the semester start will be unveiled by respective education authorities.

The measure is taken to help reduce mass gatherings, curb the spread of the novel coronavirus, and to better safeguard the safety and health of the Chinese people, according to the circular. 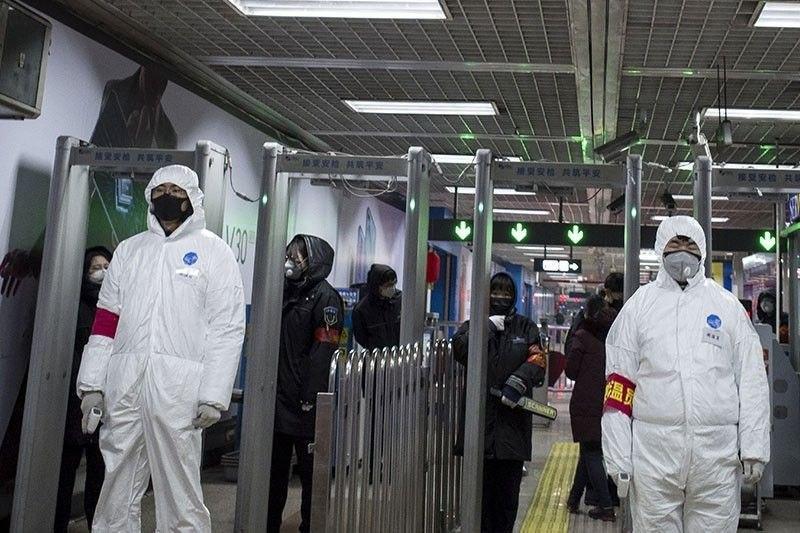 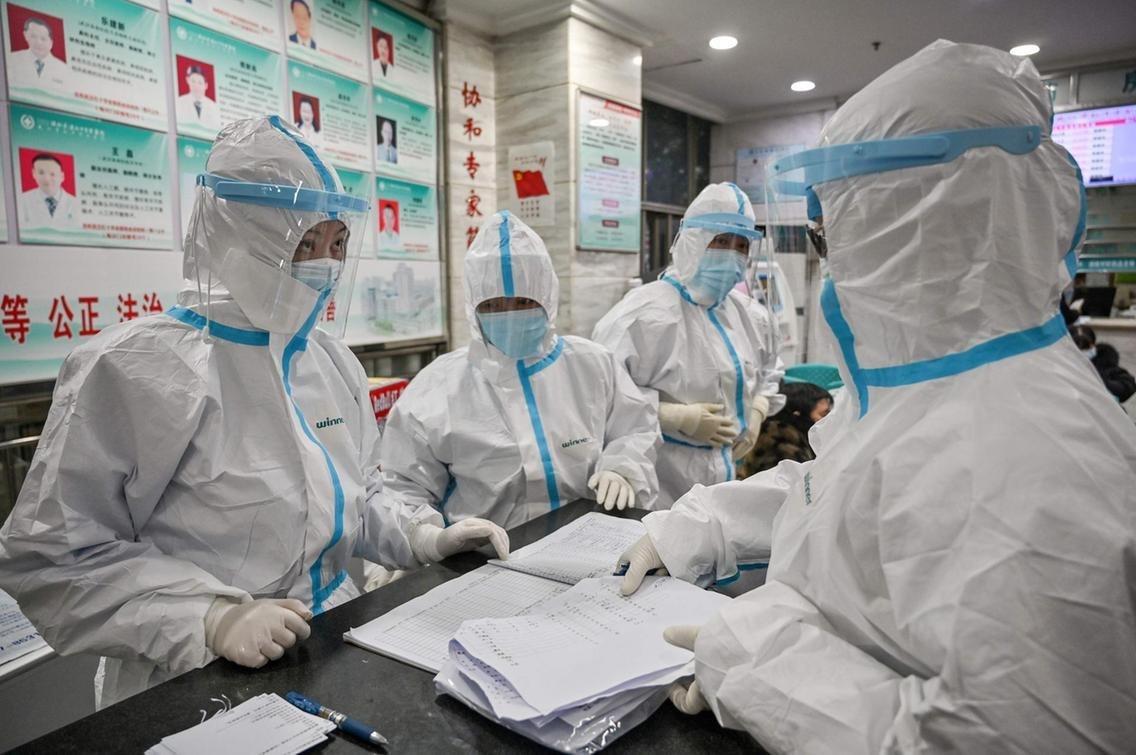