BEIJING, Jan. 27 (Xinhua) -- China extended the Spring Festival holiday and postponed school openings on Monday, while transport restrictions have been adopted in various areas to further contain the coronavirus epidemic.

The seven-day Spring Festival vacation, scheduled to end on Jan. 30, was extended to Feb. 2. Universities, primary and middle schools and kindergartens across the country will postpone the opening of the spring semester until further notice, according to the General Office of the State Council.

Chinese health authorities announced Monday that 2,744 confirmed cases of pneumonia caused by the novel coronavirus (2019-nCoV), including 461 in critical condition, had been reported in the country by the end of Sunday.

Besides the temporary closures of tourist sites, museums and cancellations of gatherings, transport restrictions have been imposed in various areas as the country is still in its Spring Festival travel rush period.

Beijing has also launched temperature detection at 55 subway stations, including stops at railway stations and the Beijing Capital International Airport. Passengers with abnormal body temperatures will be sent to the hospital.

Beijing's subway stations and buses have also stepped up cleaning and disinfection work. Each carriage of the train is ordered to be disinfected every day. The entrances and exits, escalators, self-service machines, toilets and other public areas of the subway stations are disinfected three times each day.

Tianjin has asked all taxi drivers and passengers to wear masks and taxi drivers to disinfect the car after taking each passenger.

The Lanzhou bureau of China Railway on Monday suspended 30.5 pairs of trains to cities such as Guangzhou, Zhengzhou and Xi'an until Feb. 8.

"Our 96 grassroots staff members are all working right now. We have been visiting households and monitoring body temperatures of returning migrant workers every day," said Wu Lihui, Party official of a subdistrict office in Shangrao city, eastern China's Jiangxi Province.

Yang Xiaoxia, a villager in Lantian county, northwestern Shaanxi Province, was going to hold a big dinner party for her one-month-old grandson during the Spring Festival. But she decided to postpone it because of the spreading coronavirus.

"A villager in our village canceled his wedding banquet," said Yang. "I will invite everybody over to celebrate when the outbreak is over." 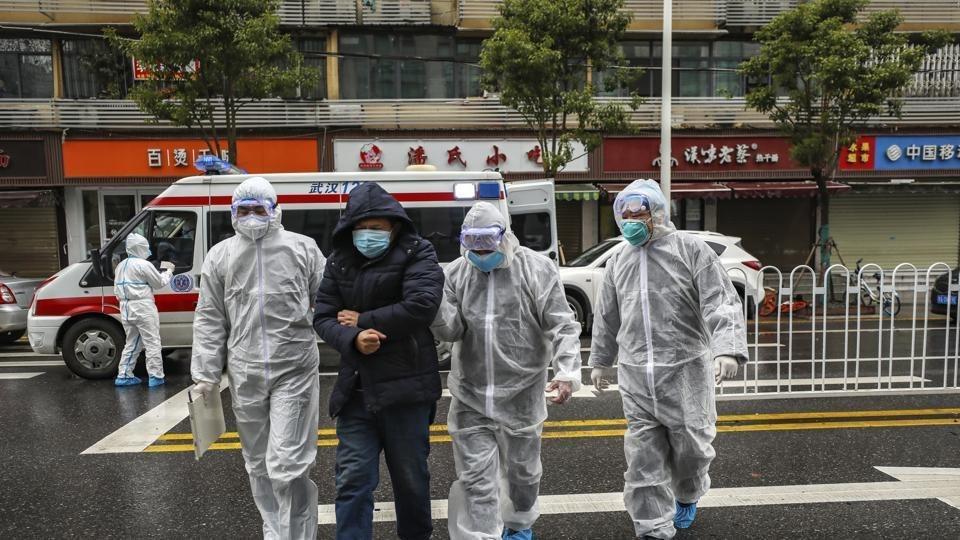 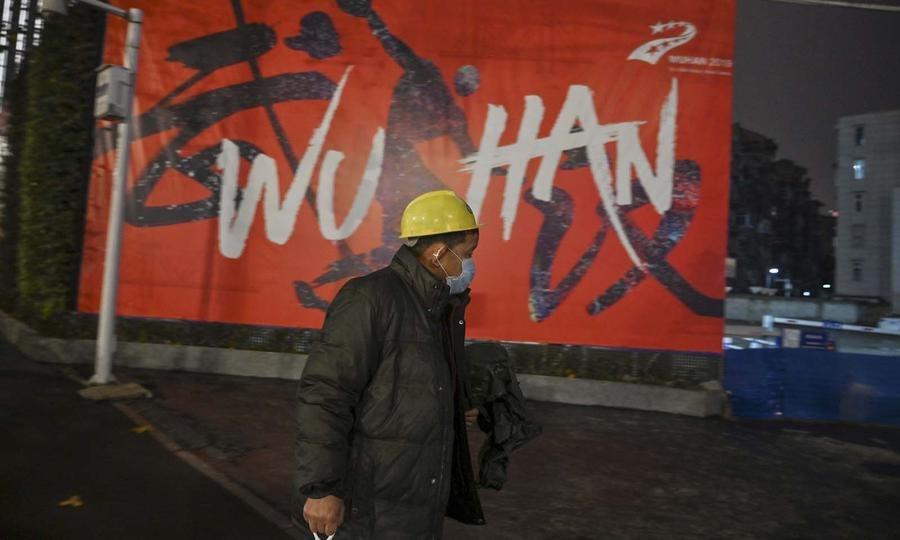 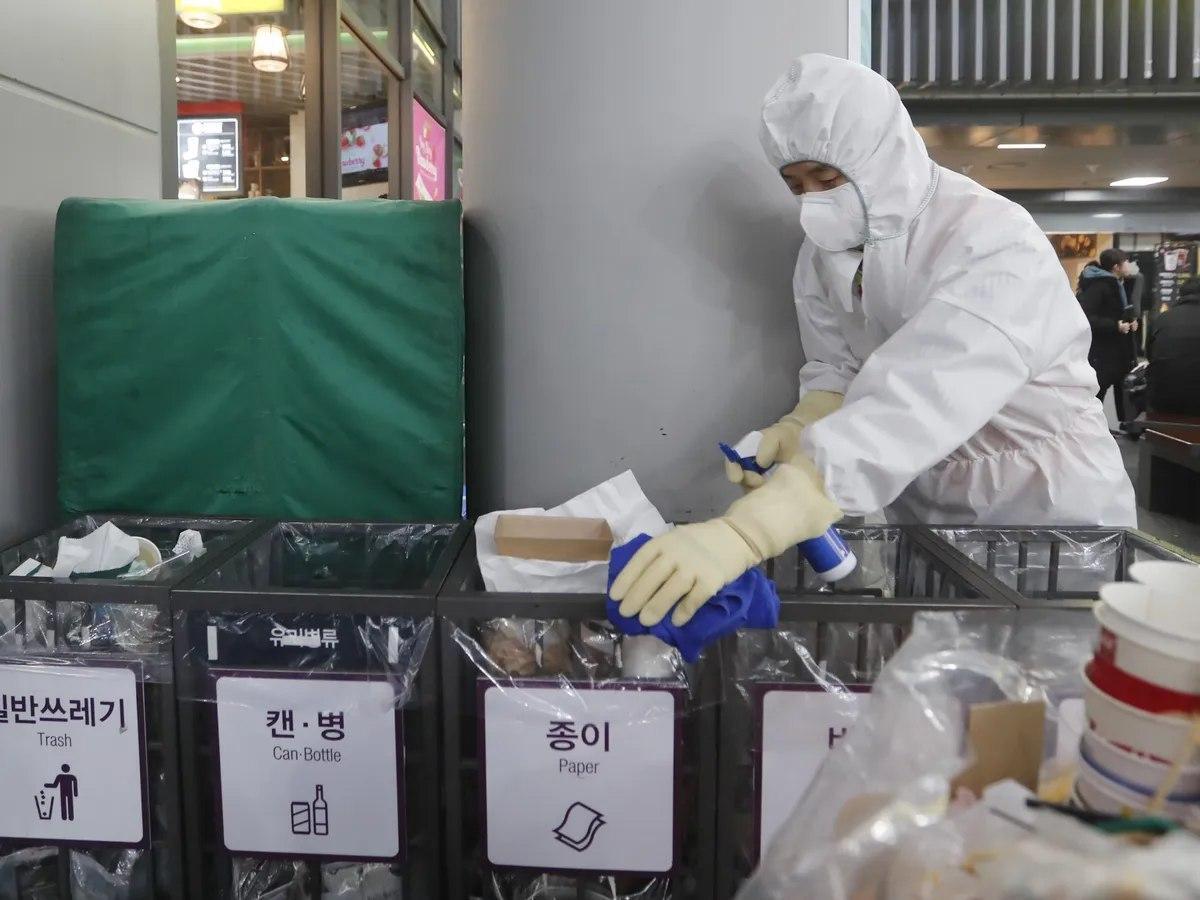 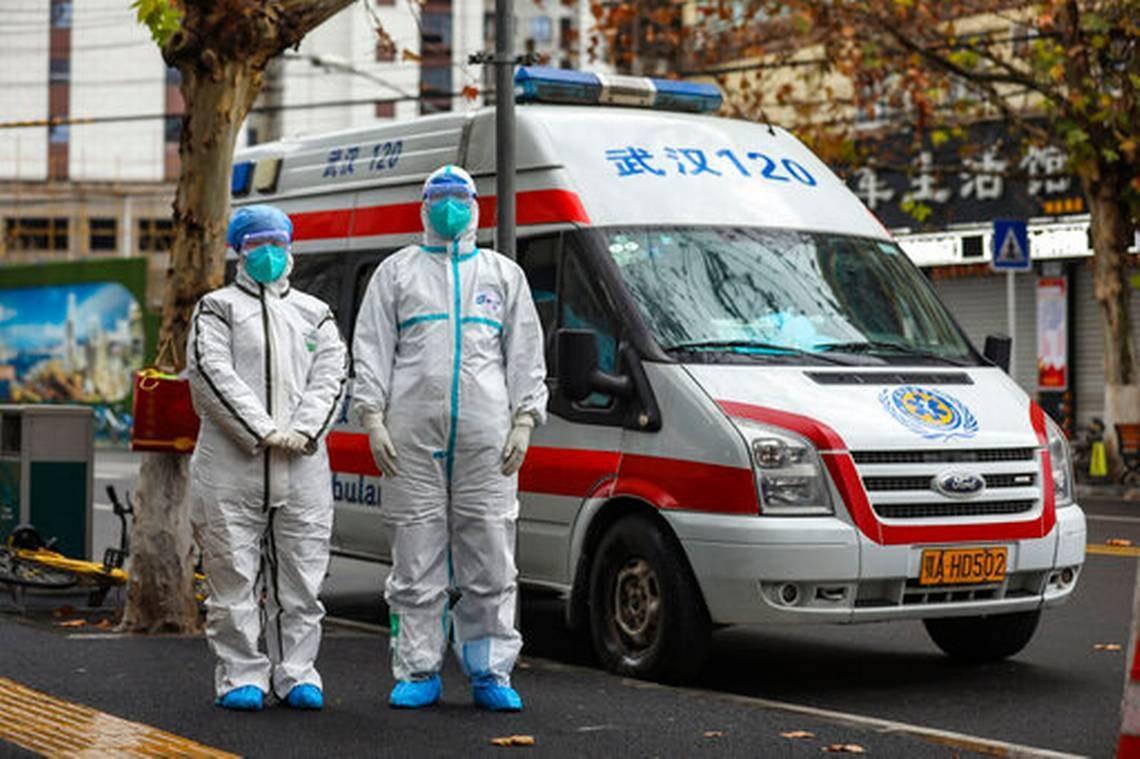