BEIJING, Jan. 28 (Xinhua) -- Chinese health authorities announced Tuesday that 4,515 confirmed cases of pneumonia caused by the novel coronavirus (2019-nCoV) had been reported in 30 provincial-level regions by the end of Monday. A total of 106 people died of the disease.

The National Health Commission said in its daily report that 976 patients remained in critical conditions, and 6,973 people were suspected of being infected with the virus as of the end of Monday.

A total of 60 people had been discharged from hospital after recovery.

Monday saw that 1,771 new confirmed cases, 2,077 new suspected cases and 26 deaths -- 24 in Hubei Province, one in Beijing and one in Hainan Province.

Also on Monday, 515 patients became seriously ill and nine people were discharged from hospital after recovery. 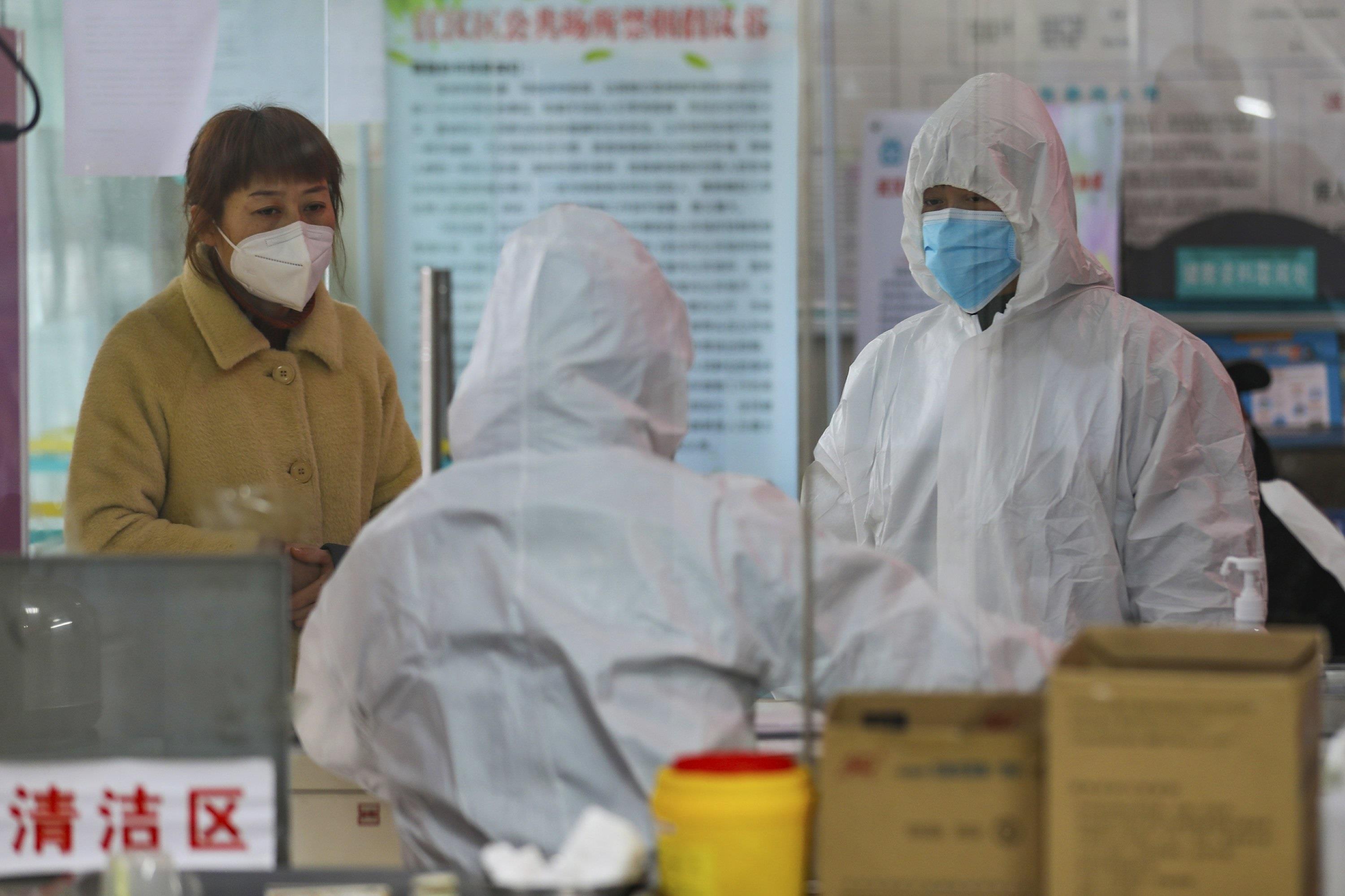