The Democratic-led House passed a measure to repeal the 2002 authorization for the use of military force for the war in Iraq in a largely party-line vote of 236 to 166. It also approved another bill by 228-175 trying to restrain U.S. military action against Iran without Congressional approval.

It's unclear about the fate of the bills in the Republican-controlled Senate.

The votes came almost one month after a U.S. strike on President Donald Trump's order killed Qassem Soleimani, former commander of the Quds Force of Islamic Revolution Guards Corps, which has raised fears of an uncontrolled conflict between the United States and Iran. 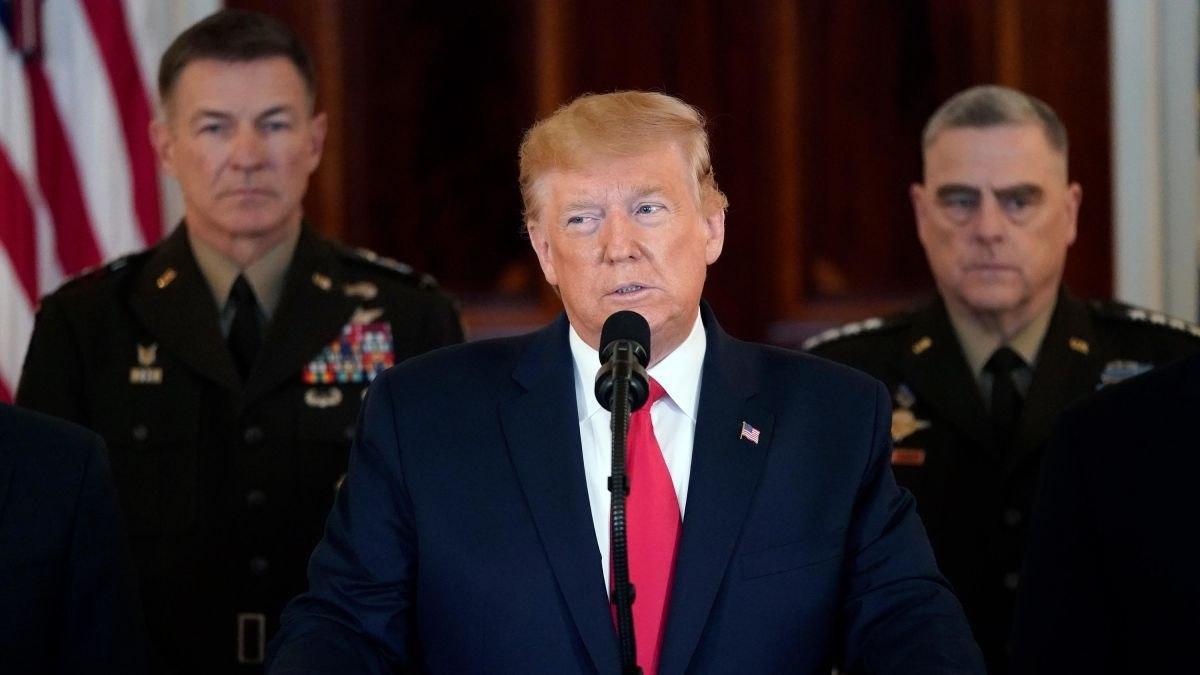