ROME, Feb. 6 (Xinhua) -- Two people were killed and 27 others injured after a high-speed train derailed in Italy in the early hours of Thursday, local media reported.

The train derailed at 5:30 a.m. local time (0430 GMT) near the northern Italian province of Lodi after departing from Milan, the state railway body said in a statement.

Broadcaster Sky Italia said the two dead were members of the train crew, while trains between Milan and Bologna have been suspended due to the accident.

The cause of the accident is currently under investigation. 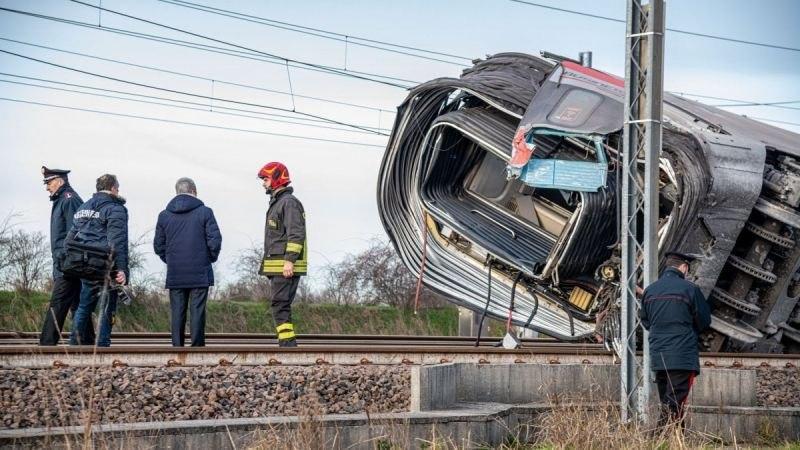 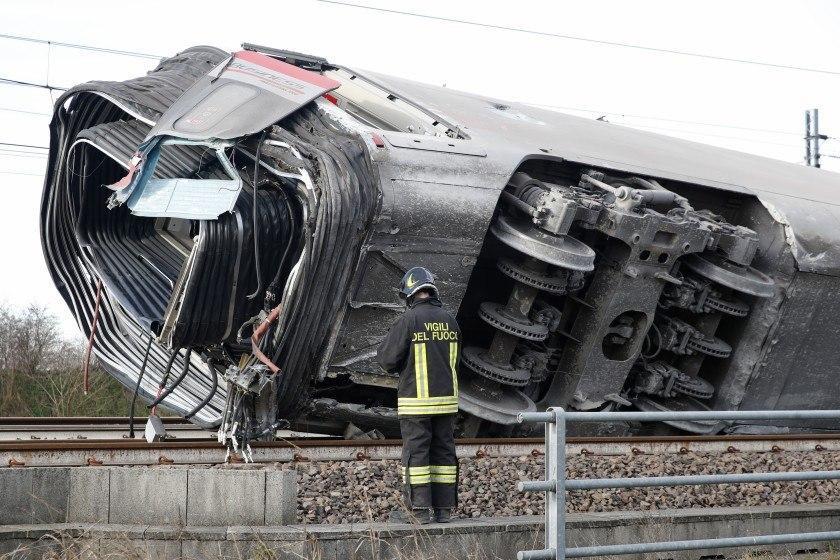 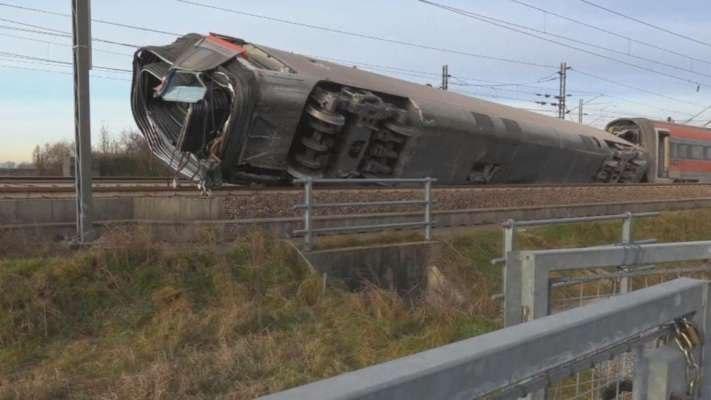