Vindman was escorted out of the White House where he had worked on the National Security Council (NSC), his lawyer David Pressman said in a statement, adding that the move was retribution for Vindman's testimony.

"There is no question in the mind of any American why this man's job is over, why this country now has one less soldier serving it at the White House. LTC Vindman was asked to leave for telling the truth," Pressman said.

While Sondland announced in a statement later on Friday that he is being recalled from his post.

"I was advised today that the President intends to recall me effective immediately as United States Ambassador to the European Union," Sondland said in the statement

"I am grateful to President Trump for having given me the opportunity to serve, to Secretary Pompeo for his consistent support, and to the exceptional and dedicated professionals at the U.S. Mission to the European Union. I am proud of our accomplishments. Our work here has been the highlight of my career." 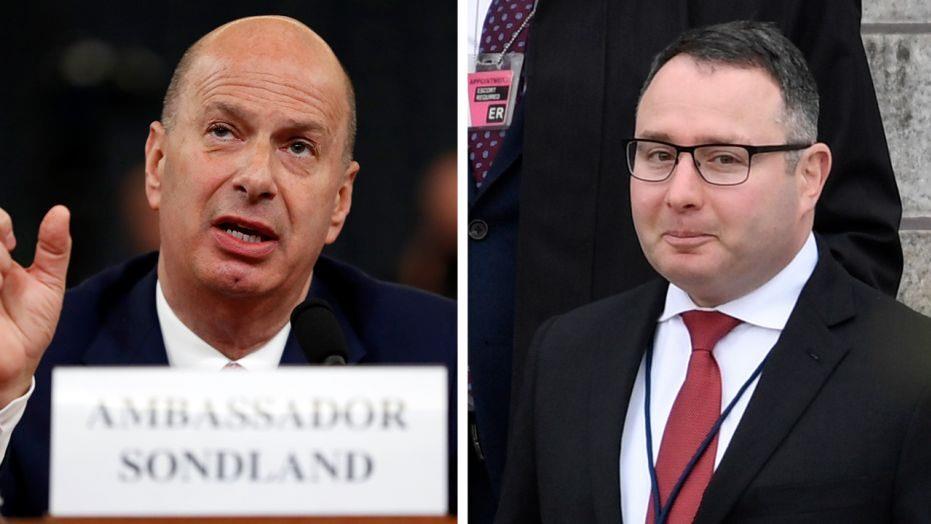