At least 12 Killed in a Shooting Spree in Northeast Thailand

"The gunman used a machine gun and shot innocent victims resulting in many injured and dead," AFP reported, citing a police spokesperson.

"I cannot confirm the death toll right now, police sealed off the area."

The gunman, identified by police as Sergeant Major Jakapanth Thomma, stole an army vehicle and posted photos and a video of himself in full tactical gear as the attack was carried out.

The shooter remained close to a shopping mall and has not yet been apprehended, the police said. 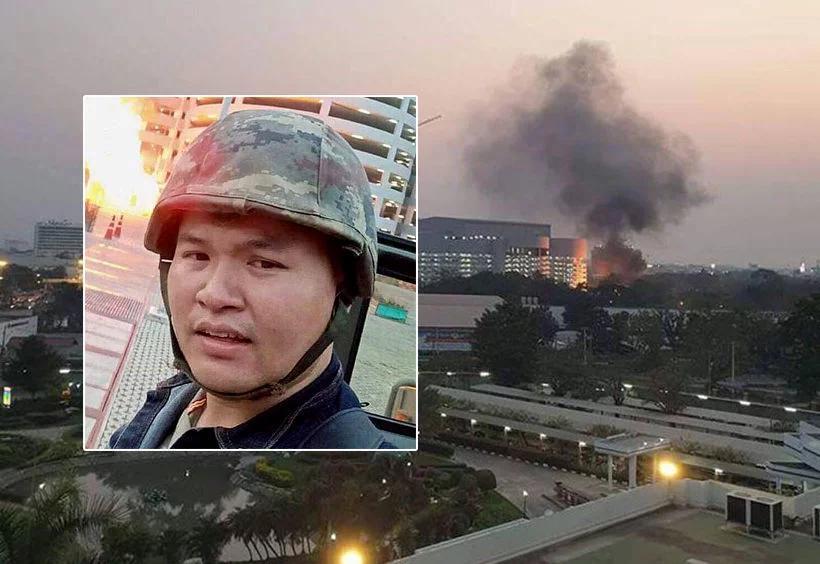