A ULA Atlas V rocket was lifted off at 11:03 p.m. Eastern Standard Time (0403 GMT) from the Space Launch Complex-41 of the Cape Canaveral Air Force Station in the southern U.S. state of Florida.

Solar Orbiter, an international collaborative mission between the European Space Agency and U.S. space agency NASA, will use its 10 instruments to observe solar physics in unprecedented details.

About 53 minutes after the liftoff, the spacecraft was separated from the rocket, starting its journey toward the Sun, according to NASA live broadcast.

The spacecraft will make elliptical orbits around the Sun, completing one revolution every 168 days. Using gravity assists from Venus and Earth, Solar Orbiter will lift itself out of the ecliptic plane, ultimately reaching an angle of 24 degrees above the Sun's equator.

At closest approach, Solar Orbiter will be about approximately 42 million km from the Sun, which is inside the orbit of Mercury, according to NASA.

From this vantage point Solar Orbiter can capture the first ever images of the Sun's north and south poles from high latitudes, and never-before-observed magnetic environment there, which helps drive the Sun's 11-year solar cycle and its periodic outpouring of solar storms. 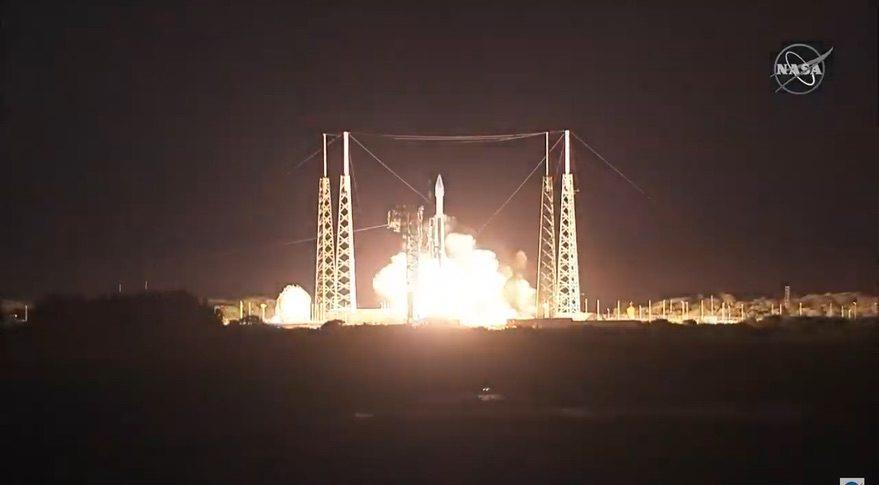 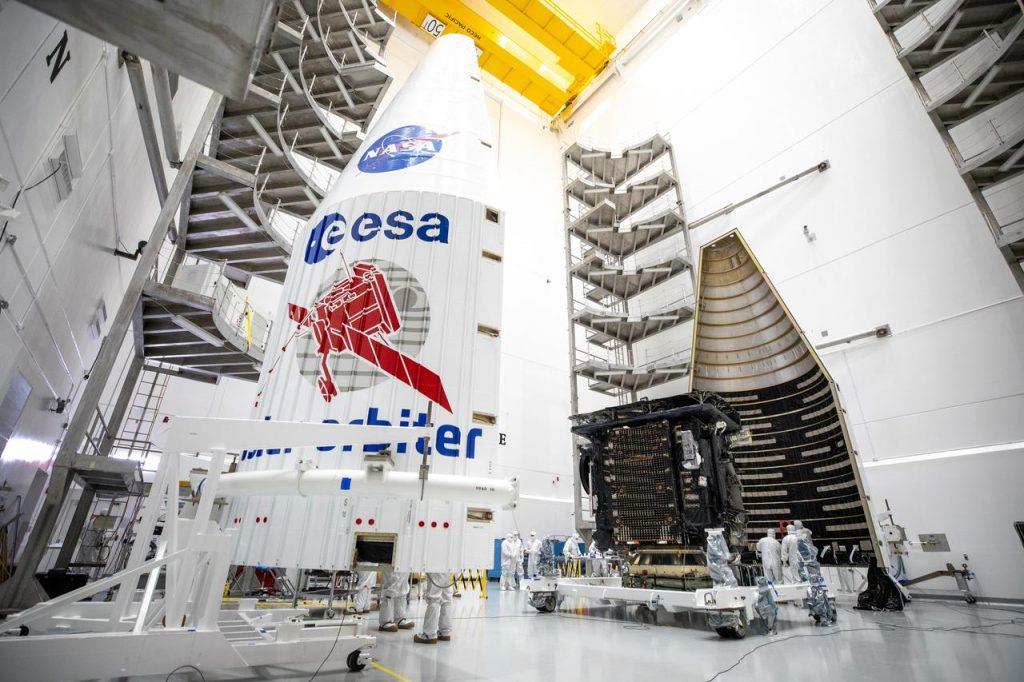 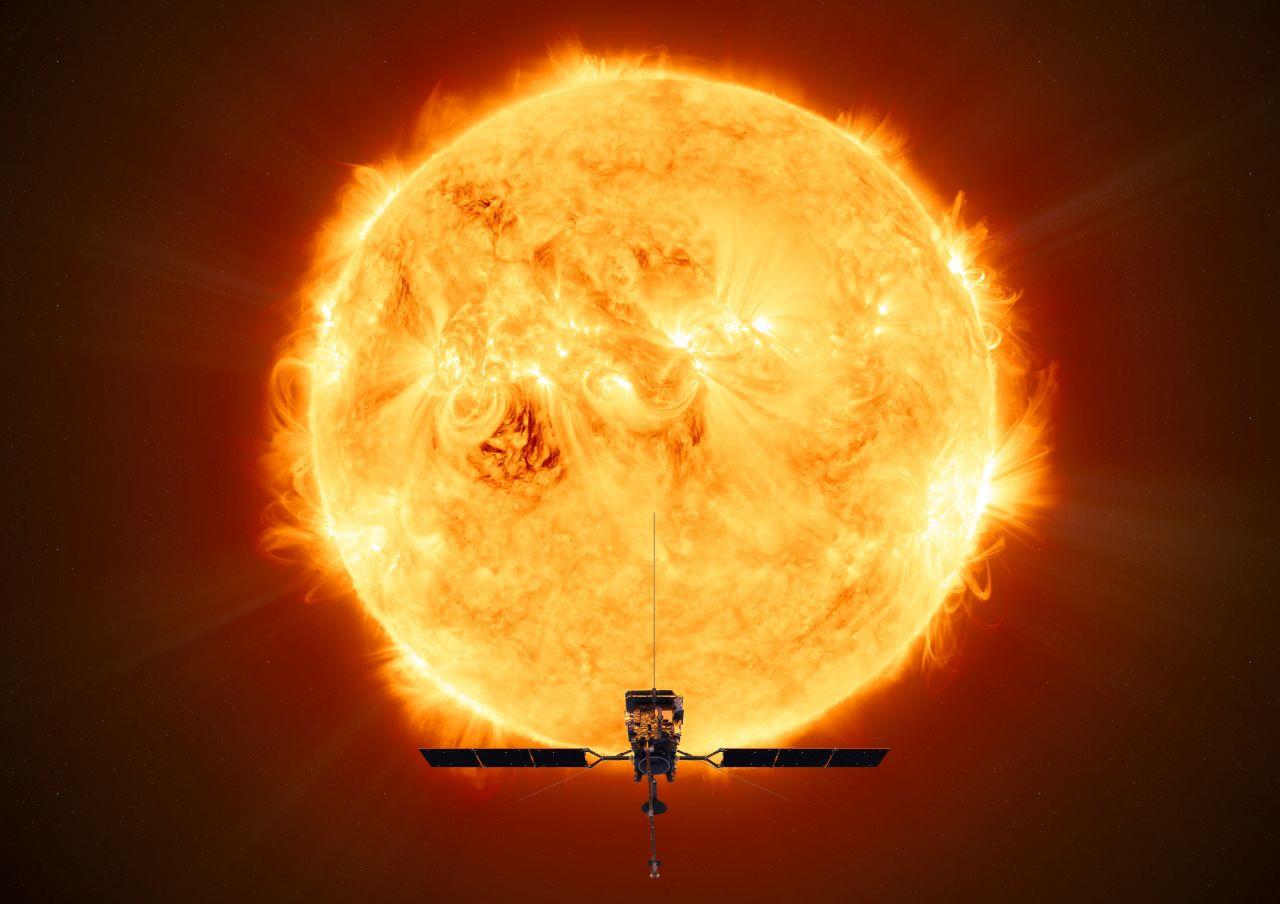