BEIJING, Feb. 10 (Xinhua) -- China has launched a joint campaign to crack down on violations of the wildlife trade ban in a bid to control the novel coronavirus outbreak.

The crackdown will be held by government agencies in charge of market regulation, public security, agriculture, customs, and forestry and grassland, an official notice said.

Chinese authorities announced in late January that trading of wild animals would be suspended nationwide to curb the spread of the virus, which is suspected to be related to wildlife.

Any form of wildlife trade will be strictly prohibited on platforms including marketplaces, supermarkets, dining establishments and e-commerce sites, and all sites raising wild animals have to be quarantined.

Violators will be penalized, and for serious violations, suspects will be handed over to the police for criminal investigation, the notice said. 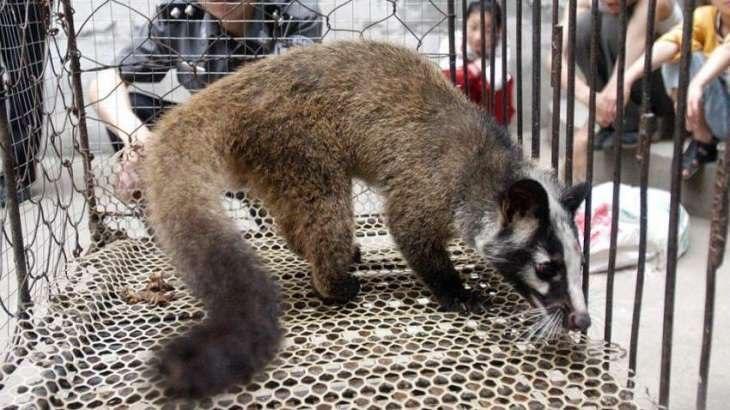 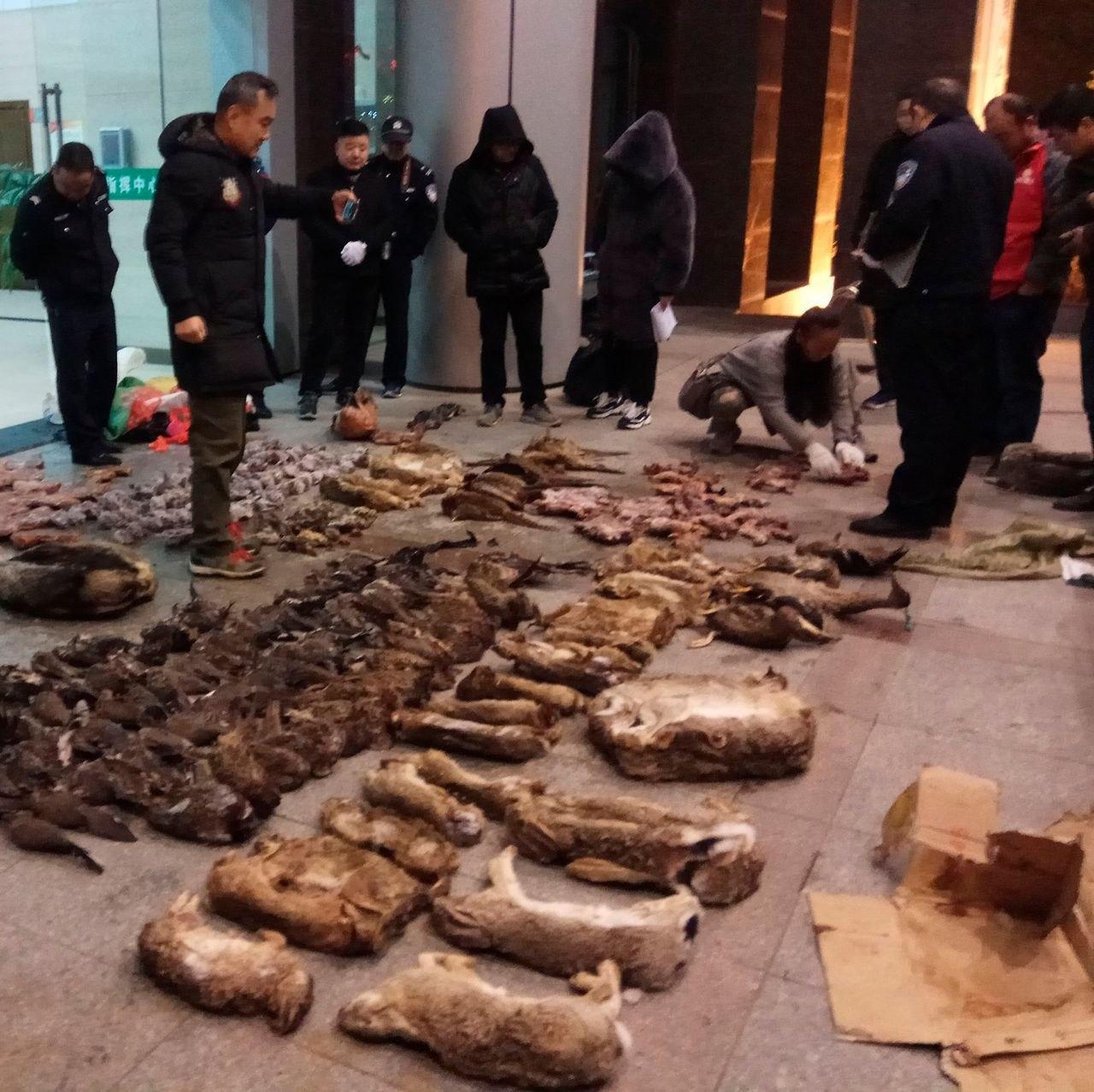