In its daily update, Hubei's health commission also confirmed another 2,097 new cases in the central province, where the outbreak emerged in December.

There are now more than 42,200 confirmed cases across China, based on previously released figures from the government. 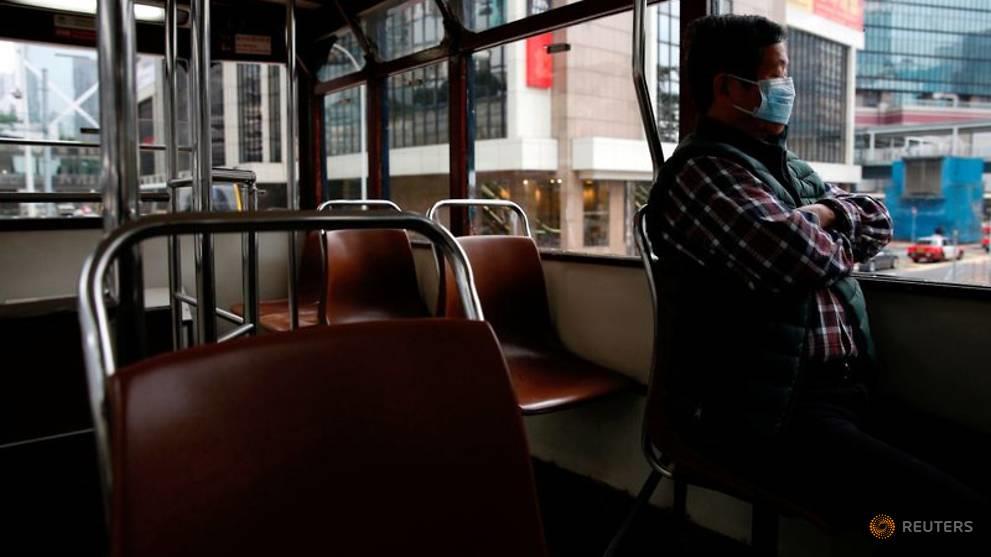 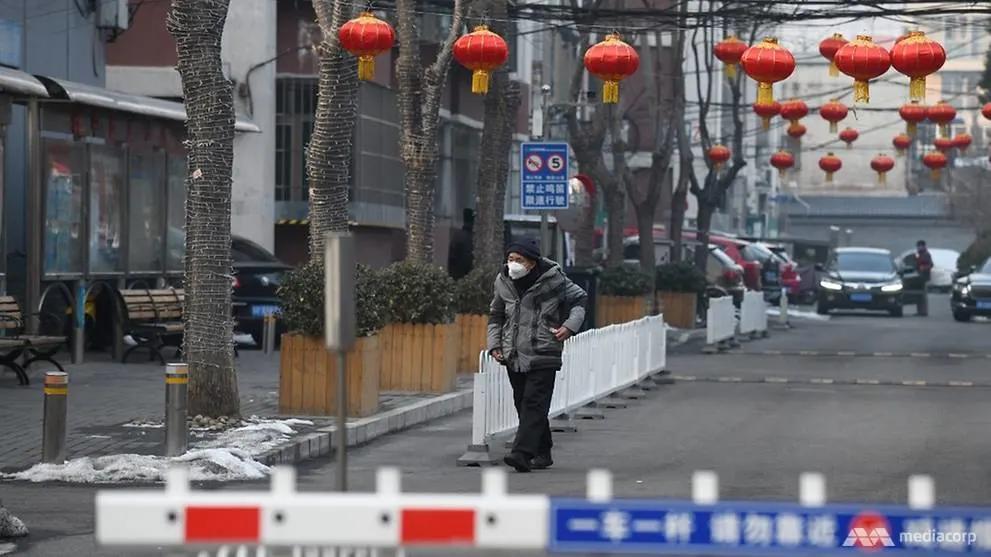 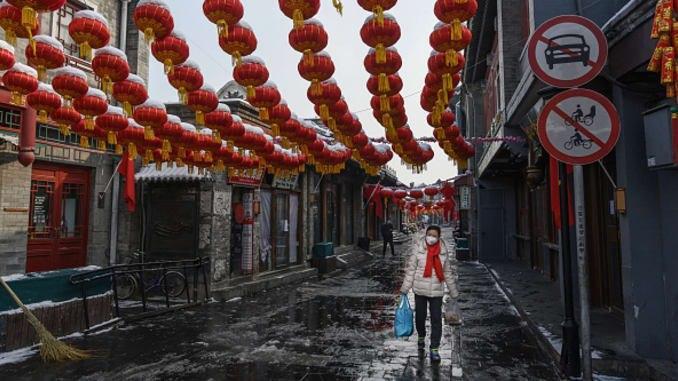 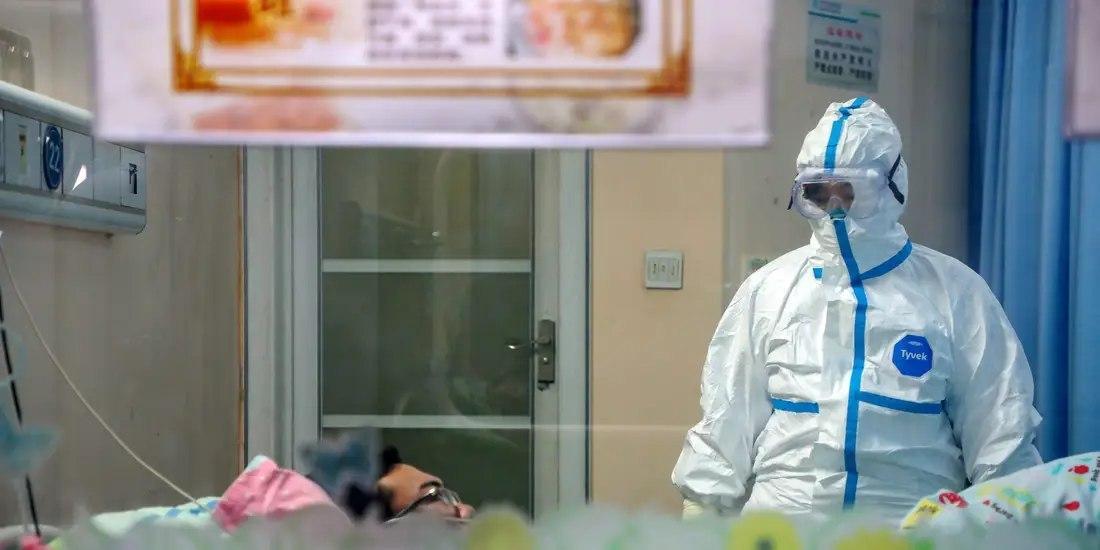