MANILA, Feb. 11 (Xinhua) -- The Philippines has officially notified the United States about its termination of the Visiting Forces Agreement (VFA) between Manila and Washington, Philippines's top diplomat said on Tuesday.

"The Deputy Chief of Mission of the Embassy of the United States has received the notice of termination of the Visiting Forces Agreement. As a diplomatic courtesy, there will be no further factual announcements following this self-explanatory development," Philippine Foreign Secretary Teodoro Locsin tweeted. 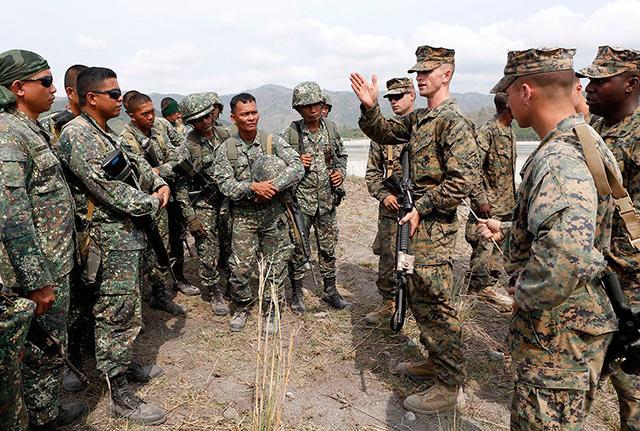