The company said countries in Southeast Asia will place orders for the aircraft that will amount to 710 billion U.S. dollars at list prices.

"This growth helps to stimulate the demand for commercial aviation services, which are forecast to be worth 785 billion dollars between 2019 and 2038," Boeing, one of the world's largest plane makers, said in an outlook note.

Randy Tinseth, vice president of marketing for Boeing commercial planes, attributed the regional growth to strong needs in Vietnam, Thailand, and Indonesia, which made the top 10 list of countries that added the most airline seat capacity since 2010.

Tinseth said Vietnam has registered the strongest growth out of the three at nearly 15 percent each year, followed by Thailand and Indonesia at a separate rate of about 10 percent.

The Boeing official said Southeast Asia has become one of the world's largest aviation markets as its middle class population continues to expand with a more liberalized market and booming tourism at domestic, regional and international levels.

Meanwhile, the needs for wide-body aircraft in the region will also witness robust growth as such passenger jets will account for about 19 percent of new deliveries, according to Boeing.

Across the world, Boeing projected that a total of 44,040 new commercial airplanes are needed over the next 20 years, which will generate about 6.8 trillion dollars in airplane sales and 9.1 trillion dollars from after-market services. 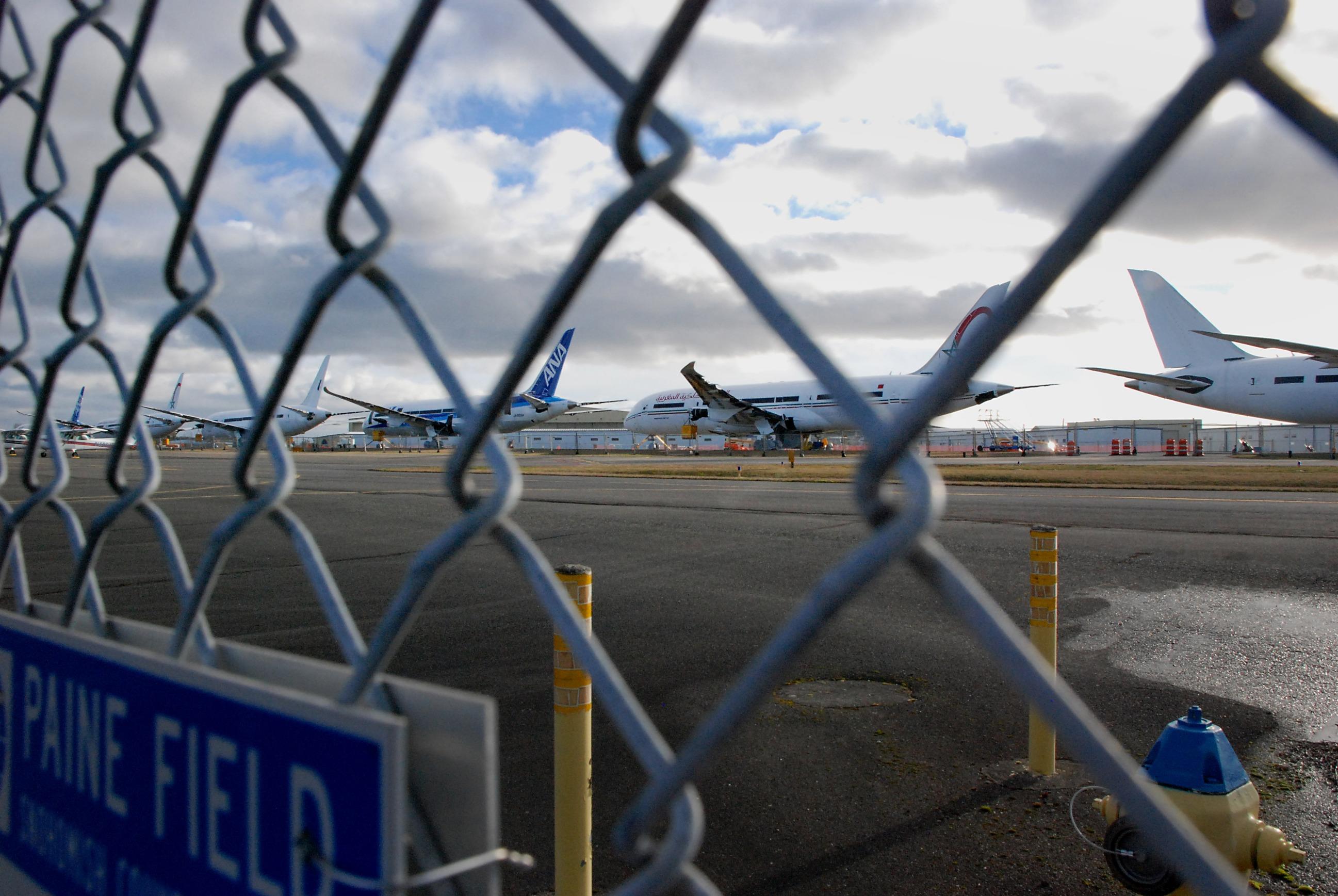