In January, the number of migrants crossing the border came to 36,679, a vast reduction compared to May 2019, when 144,116 cases were registered, according to official figures.

After migrant crossings reached record numbers in May 2019, the United States asked Mexico to put in place stricter controls or face punitive tariffs on exports, leading Mexico to bolster security at its borders, especially with Central American countries.

"The goal is to reduce the high risks taken by people who want to migrate when they do it in an unregulated way, because that puts them in danger," Ebrard told reporters at a press conference.

In addition to stepping up security, Mexico spearheaded a multinational program to boost investment in impoverished Central American regions and created a special commission to help migrants with temporary work.

Two migrant shelters were also built at the border with the United States to provide basic services, including healthcare and education, to those waiting to have their applications processed by U.S. authorities.

In recent years, waves of Central American migrants fleeing poverty and violent crime have arrived at Mexico's southern border in organized caravans in an attempt to travel north to the United States. 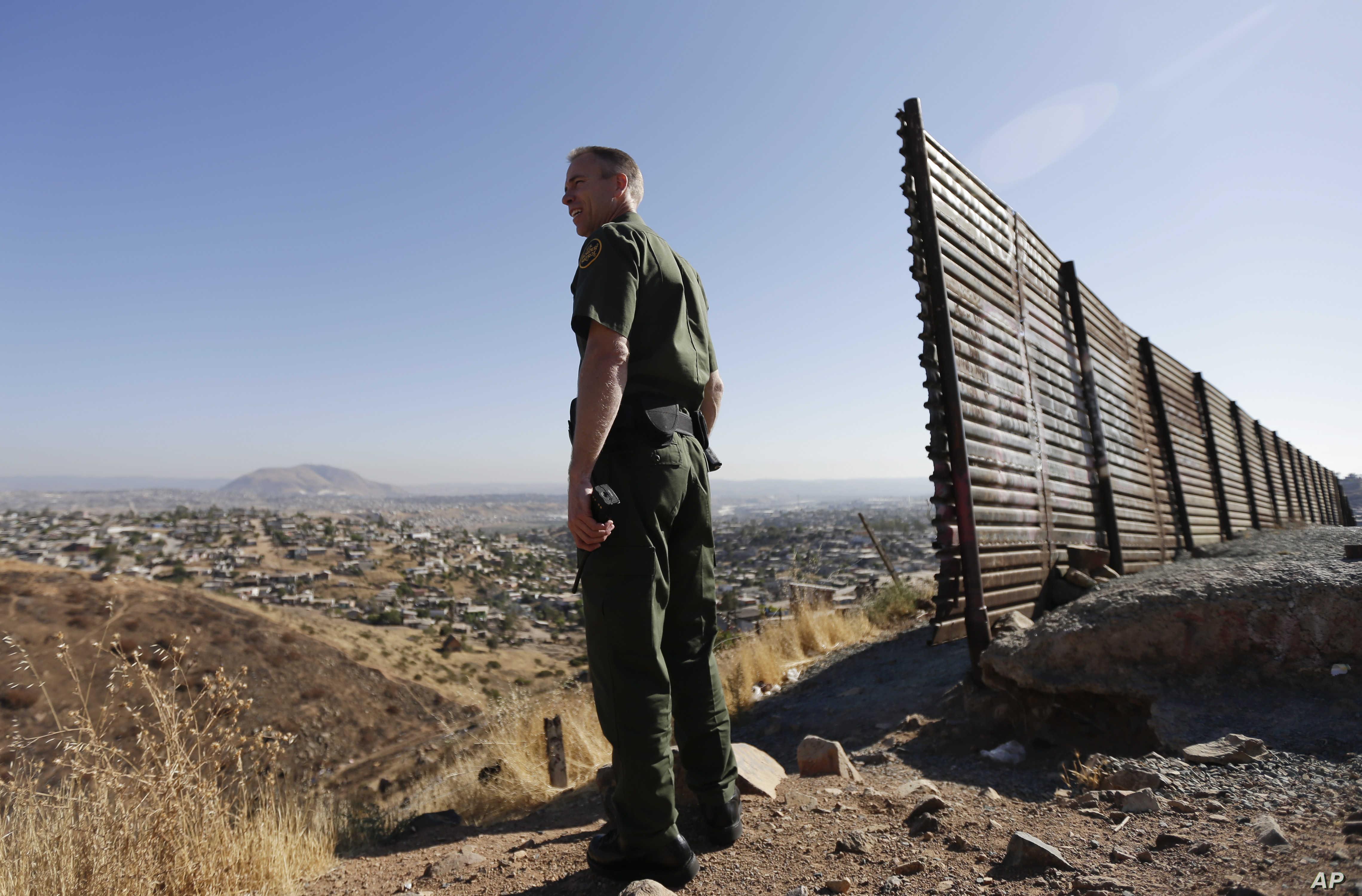