WASHINGTON, Feb. 13 (SCMP) - US President Donald Trump said on Wednesday he did not mind Philippines President Rodrigo Duterte’s decision to end a decades-old military agreement with the United States, a position at odds with that of his defence secretary, who viewed the move with dismay.

Duterte on Tuesday announced termination of the two-decade-old Visiting Forces Agreement (VFA). US Defence Secretary Mark Esper called the decision “unfortunate” as Washington and its allies press China to abide by “international rules” in Asia.

The US embassy in Manila called it “a serious step with significant implications”. Duterte’s decision, sparked by the revocation of a US visa held by a former police chief who led Duterte’s bloody war on drugs, takes legal effect in 180 days, and US officials have expressed hope it can be reversed or delayed.

“I don’t really mind if they would like to do that, it will save a lot of money,” Trump told reporters at the White House when asked about Duterte’s move and whether anything could be done to get him to reconsider. “My views are different from others.”

The VFA is important to the overall US-Philippines alliance and sets out rules for US soldiers operating in the Philippines, a former US territory. 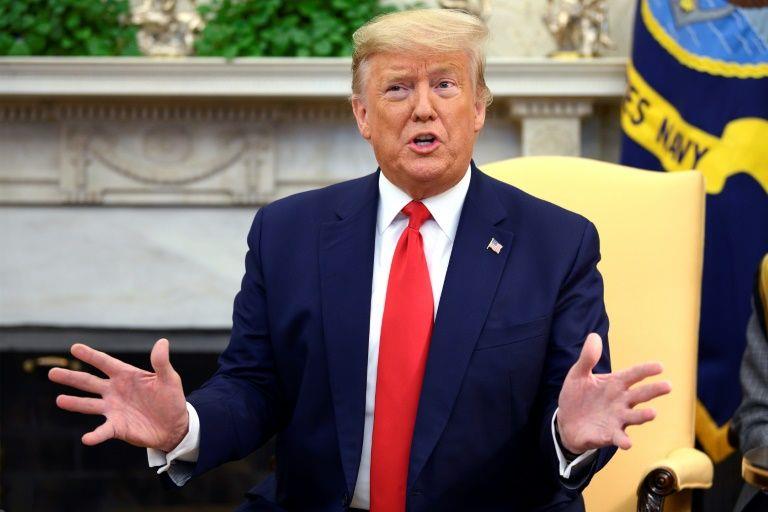