The provincial Department of Livestock and Animal Health confirmed that poultry of two households in the province's Cau Ke district were tested positive for A/H5N1, with some 1,000 culled.

The department then instructed local households to disinfect twice a day in a week in an attempt to prevent the spread of the outbreak.

The number of poultry died or culled has risen to more than 55,000, the agency reported quoting the country's Department of Animal Health under the Ministry of Agriculture and Rural Development.

In 2019, bird flu outbreak was detected in 41 districts of 24 provinces and cities nationwide with a total of more than 133,000 culled, according to the country's Ministry of Agriculture and Rural Development. 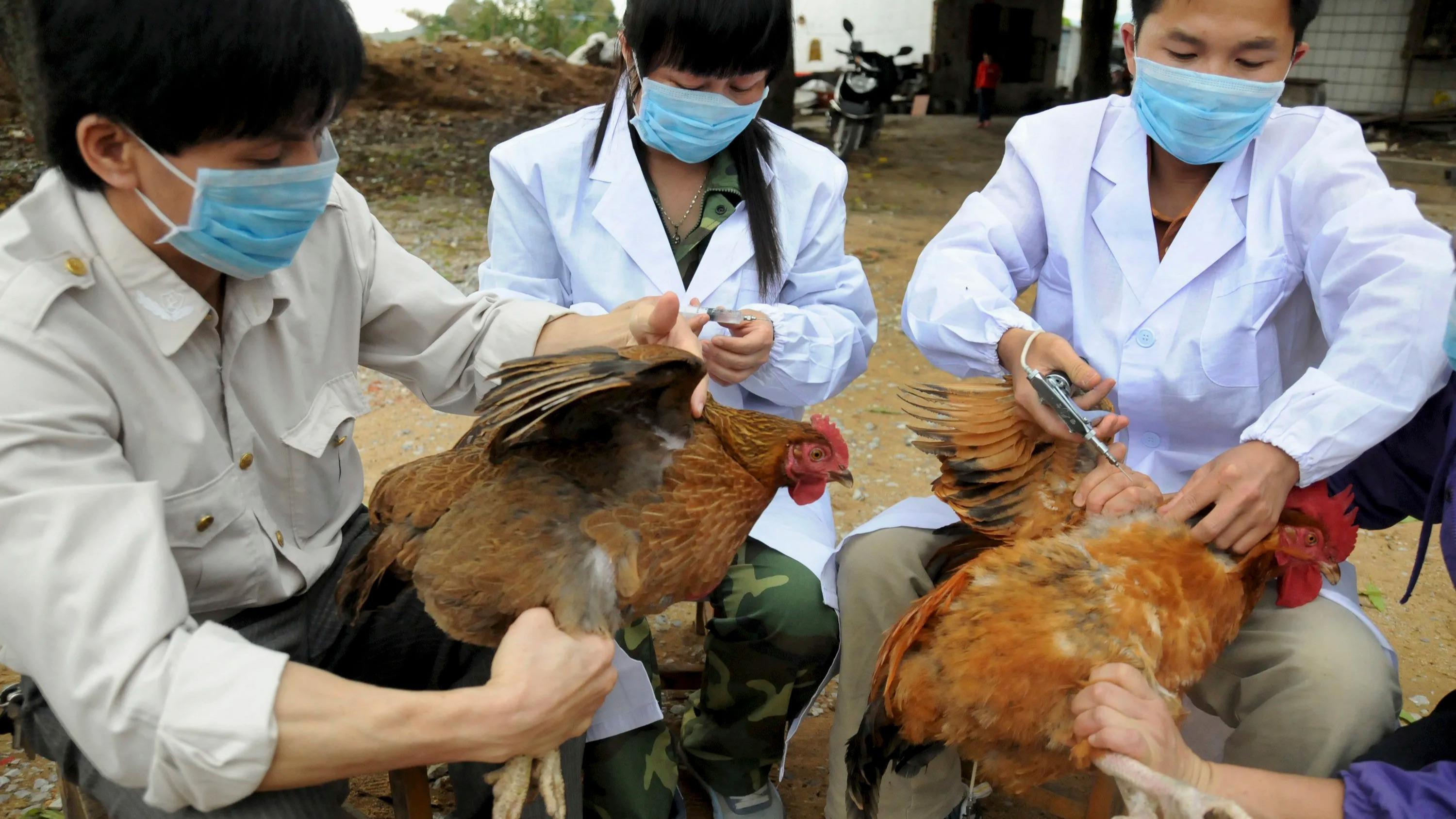