This came after reports that an American tourist who entered Malaysia after disembarking from the vessel had tested positive for COVID-19.

Mdm Marsudi was quoted as saying by Jakarta Post: “Indonesians account for most of the crew members on the ship. When the ship anchored, they have been confirmed to be in a healthy condition.”

The minister said 27 Indonesian citizens have returned to Indonesia as their work contracts had expired.

Mdm Marsudi said that those who returned to Indonesia were in good health when they arrived in the country.

“When they arrived, they were all checked by a team from the Health Ministry,” she said, according to the Jakarta Post report.

There has been no reported case of COVID-19 in Indonesia.

MS Westerdam was carrying 1,455 passengers and 802 crew members. It was turned away by five countries before finally permitted to dock at the Cambodian port city of Sihanoukville last week. 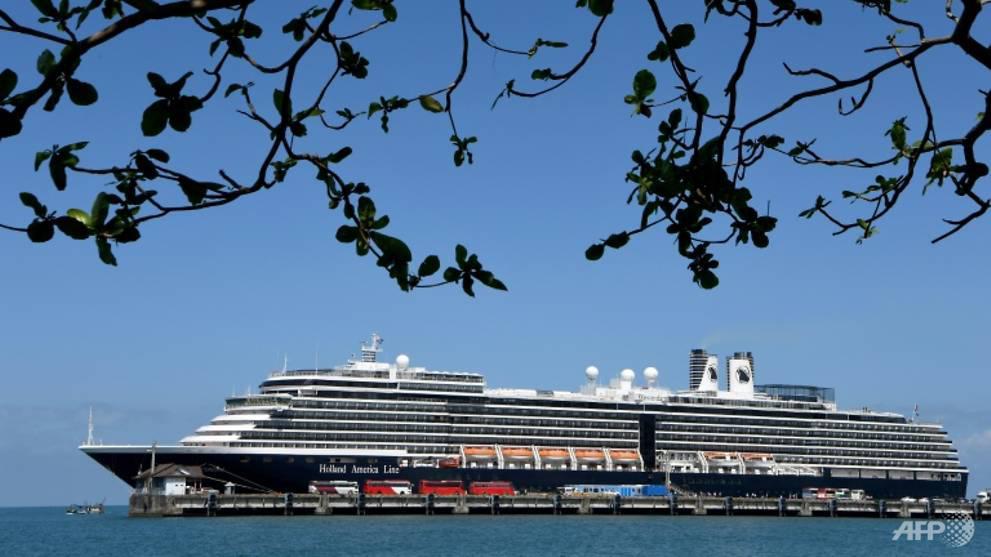