Bezos said he is launching the Bezos Earth Fund, a global initiative to support scientists, activists, non-government organizations and other efforts to protect and preserve the planet.

"Climate change is the biggest threat to our planet," said the CEO of the world's largest online retailer, adding that he will start to give out grants this summer.

"I want to work alongside others both to amplify known ways and to explore new ways of fighting the devastating impact of climate change on this planet we all share," he noted.

Bezos' commitment is one of the biggest charitable pledges ever made among the world's wealthiest people.

The new fund will be the Amazon CEO's latest philanthropic move in the fight against climate change.

Last September, Amazon unveiled a comprehensive plan to achieve the goal of net zero carbon emissions from its operations by 2040. The company has also promised to transition to 100 percent renewable energy to power its entire corporate infrastructure by 2030. 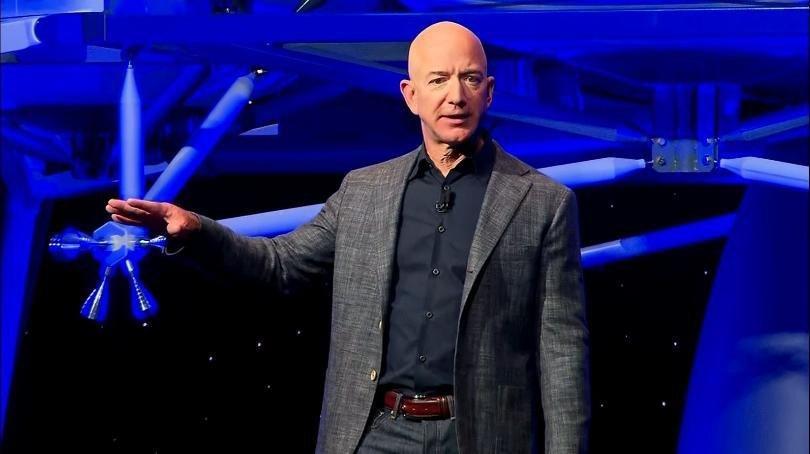