BANGKOK, Feb. 18 (RT) - A gunman has opened fire in a Bangkok shopping mall, killing at least one person and injuring another on Tuesday afternoon. The incident comes just 10 days after a Thai soldier went on a shooting rampage that left 30 dead.

The shooting reportedly took place outside a beauty clinic inside Century Movie Plaza, close to the city’s Victory Monument.

The deceased victim is believed to be an employee of the clinic. Police have yet to identify the suspect and it is unclear whether they have been detained or not.

"There was a shooting event at Century Plaza. It was personal issue. One person died and another was injured," police Colonel Krissana Pattanacharoen said.

The police revealed that the shooter fired at least seven rounds during the attack. 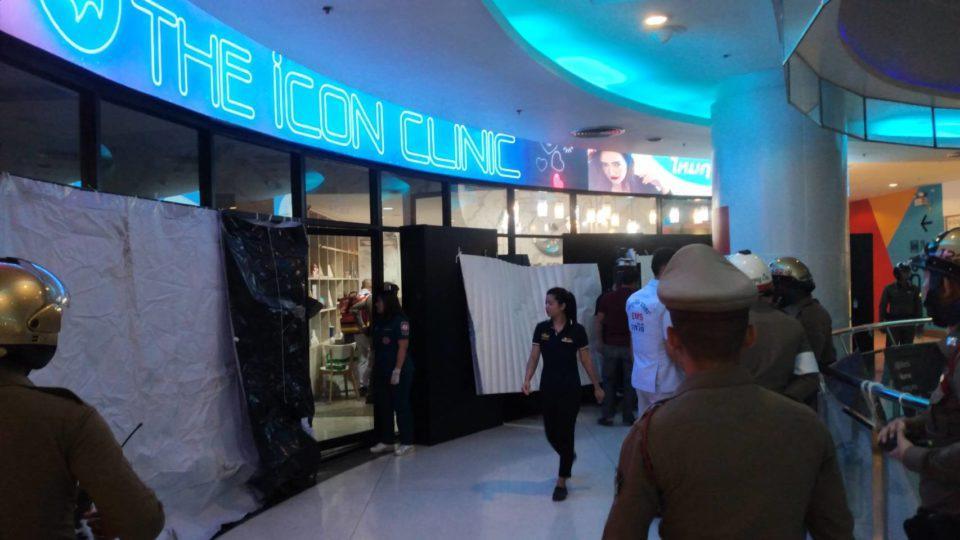