Four Held for Fake News over Coronavirus in Thailand

The minister wrote on Facebook that he has assigned teams -- comprising officials from the ministry, the Technology Crime Suppression Division and the local police stations -- to seek arrest warrants for the new suspects, who have already been detained.

One suspect was arrested in tambon Bo Win of Chon Buri's Si Racha district, the second in Chachoengsao's Ban Pho district, the third in Chiang Mai's Muang district, and the fourth in Nan's Pua district.

The suspect held in Chon Buri confessed to spreading news that the H3N2 virus (swine flu) had spread to Chiang Mai and that it had originated in Wuhan in China, Mr Buddhipongse said. The minister added that this claim spread fear, as people were made to believe it was a new disease. The H3N2 virus was first detected in people in 2011.

Mr Buddhipongse went on to say that his ministry was closely monitoring the internet and social media for fake news, and will take immediate legal action against anyone found spreading unsubstantiated claims.

Penalty for disseminating fake news via a computer system, according to the Computer Crime Act, can result in up to seven years in jail and/or a fine of 140,000 baht. 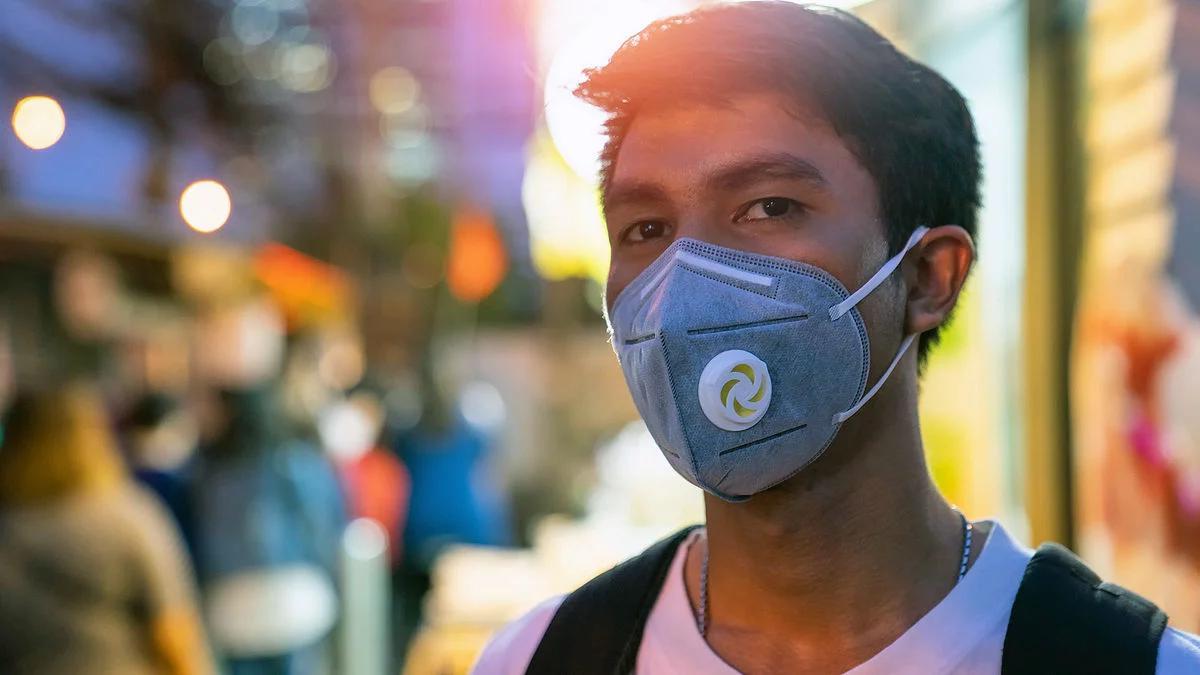