SINGAPORE, Feb. 19 (CNA) - Facebook has blocked access to the State Times Review’s (STR) page in Singapore, after it was instructed to do so on Monday (Feb 17) by the office overseeing the Protection from Online Falsehoods and Manipulation Act (POFMA).

Singapore's Minister for Communications and Information S Iswaran had directed the POFMA Office to order Facebook to block Singapore users from accessing STR’s page, which has failed to comply with at least three correction directions since November last year.

Responding to queries from CNA on Tuesday, Facebook said that it was "legally compelled" to carry out the order. “After careful review of the order, Facebook has determined that we are legally compelled to restrict access to this page in Singapore,” a Facebook spokesman told CNA.

STR’s Facebook page was designated as a Declared Online Location (DOL) on Saturday, a day after Health Minister Gan Kim Yong ordered that the page be served a correction direction for a post containing claims about the COVID-19 situation that were "entirely untrue".

A Declared Online Location is defined by the POFMA Office as "online locations that have carried three or more different online falsehoods that are the subject of active directions issued by POFMA Office".

DOLs are required to carry a notice warning readers to "exercise caution and do additional fact-checking" when accessing the sites for information. 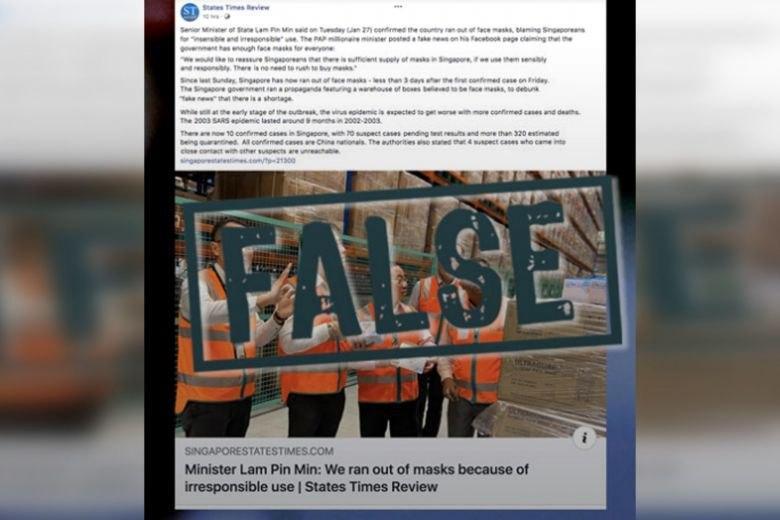 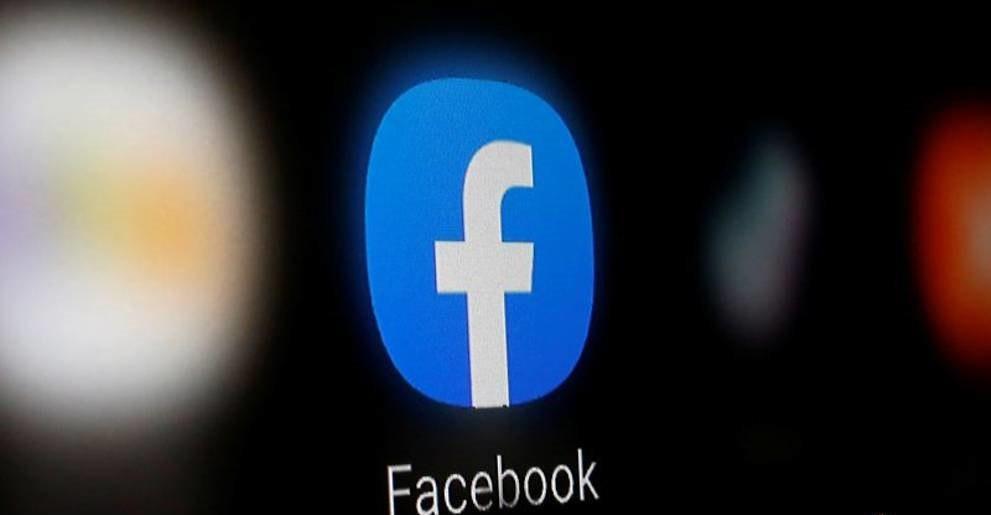