According to an earlier statement from the police, shots were fired at two different locations in Hanau around 10 p.m. local time (2100 GMT). A dark-colored vehicle fled the first crime scene. A large-scale search for the perpetrators is underway, police said.

The Hessenschau regional broadcaster reported that the two shootings happened at two different shisha bars in the city. 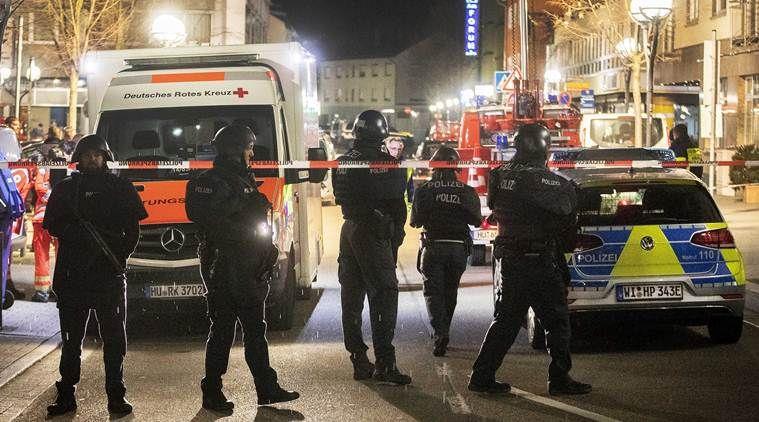