Among the deaths, 108 were in Hubei Province and one in Hebei, Shanghai, Fujian, Shandong, Yunnan and Shaanxi, respectively, according to the National Health Commission.

Another 1,277 new suspected cases were reported Wednesday, said the commission.

Also on Wednesday, 1,779 people were discharged from hospital after recovery, while the number of severe cases decreased by 113 to 11,864.

The overall confirmed cases on the Chinese mainland had reached 74,576 by the end of Wednesday, and 2,118 people had died of the disease.

The commission added that 4,922 people were still suspected of being infected with the virus.

A total of 16,155 people had been discharged from hospital after recovery.

Five patients in Hong Kong, six in Macao and two in Taiwan have been discharged from hospital after recovery. 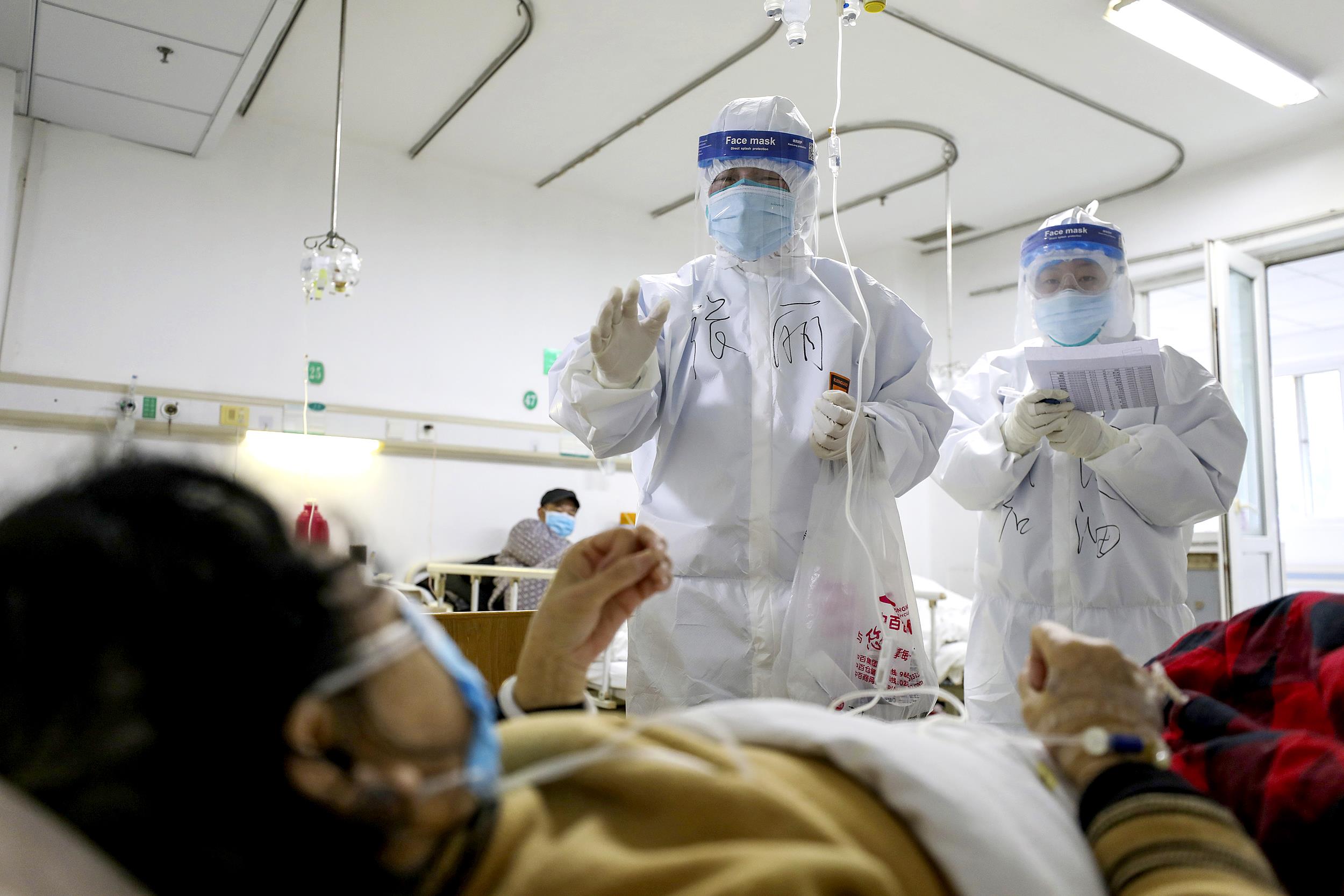