ROME, Feb. 23 (Xinhua) -- A total of 152 people have tested positive for COVID-19 in Italy, including three deaths and one recovery, said Angelo Borrelli, head of the country's civil protection department, on Sunday.

Giulio Gallera, Lombardy's regional council member for welfare, said in the televised press conference on Sunday that an elderly cancer patient infected with the virus was the third person to have died from the sickness in Italy.

Eleven towns, 10 in Lombardy and one in Veneto, are under lockdown.

Several economic measures have been taken in the virus-hit regions, including suspending tax and mortgage payments and asking workers to stay home, reports said on Sunday.

"We are evaluating measures to assist workers who are banned from going to work," Italy's Labour Minister Nunzia Catalfo said.

The Ministry of Education said schools in the affected areas will remain closed until Feb. 29, while four Serie A football matches have been suspended. 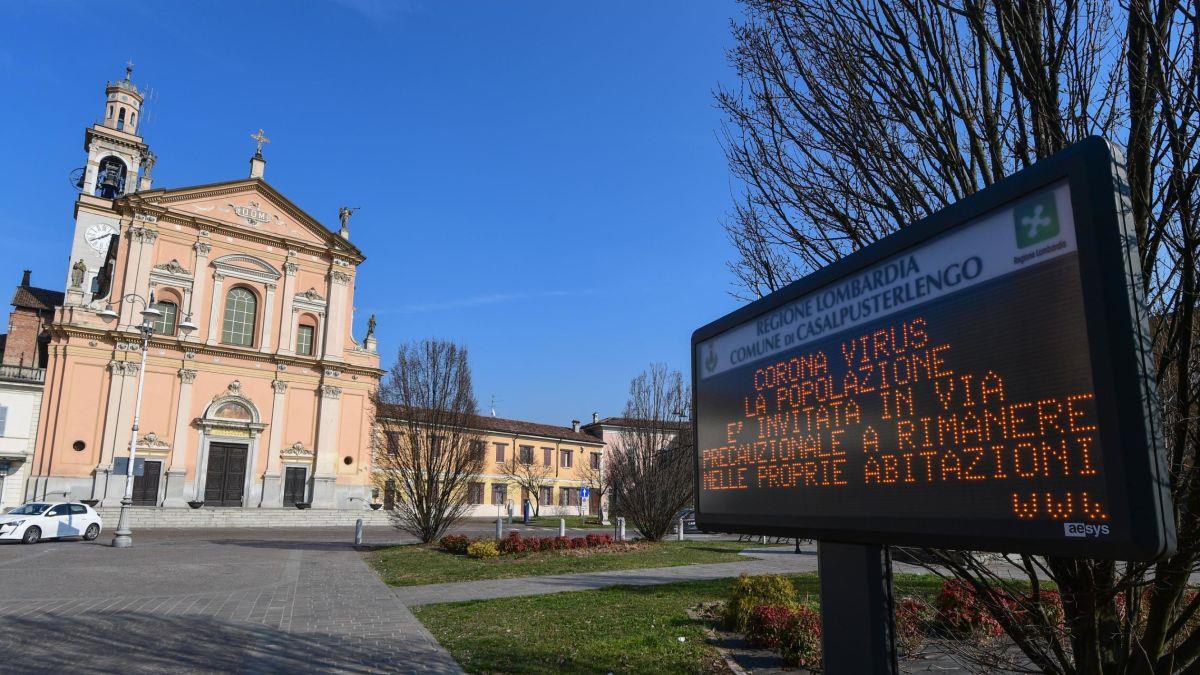