BEIJING, Feb. 24 (Xinhua) -- China's daily number of newly cured and discharged novel coronavirus patients has surpassed that of new confirmed infections for the sixth consecutive day, according to the National Health Commission Monday.

Sunday saw 1,846 people walk out of hospital after recovery, much higher than the number of the same day's new confirmed infections, which was 409, figures from the commission showed.

A total of 24,734 patients infected with the novel coronavirus had been discharged from hospital after recovery by the end of Sunday, according to the commission.

The newly recovered coronavirus patients in both Hubei Province and its capital city of Wuhan outnumbered new infections Sunday, according to the figures. 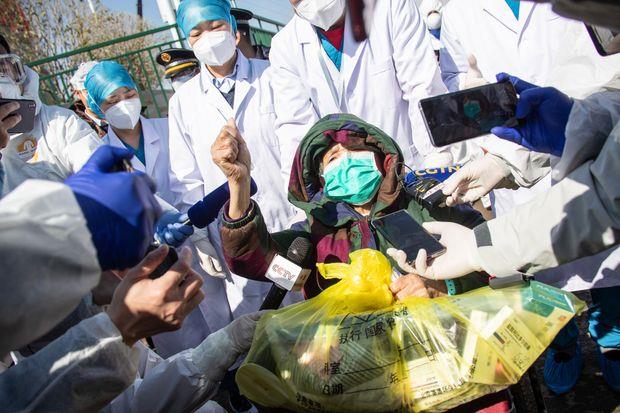