DUBAI, Feb. 23 (CNA) - Al-Qaeda in the Arabian Peninsula on Sunday (Feb 23) confirmed the death of its leader Qassim al-Rimi and appointed a successor, weeks after the US said it had "eliminated" the Islamist militant chief, SITE Intelligence group said.

"In his speech, Tamimi spoke at length about Rimi and his jihadi journey, and stated that Khalid bin Umar Batarfi is the new leader of AQAP," it said.

SITE said Batarfi has appeared in many AQAP videos over the past several years and appeared to have been Rimi's deputy and group spokesman.

President Donald Trump announced Rimi's death earlier this month, saying he had been killed in a US "counterterrorism operation in Yemen".

That announcement came shortly after AQAP claimed responsibility for the December 6 mass shooting at a US naval base in Florida, in which a Saudi air force officer killed three American sailors.

Washington considers AQAP to be the worldwide jihadist network's most dangerous branch.

The Sunni extremist group thrived in the chaos of years of civil war between Yemen's Saudi-backed government and Shiite Huthi rebels.

"Under Rimi, AQAP committed unconscionable violence against civilians in Yemen and sought to conduct and inspire numerous attacks against the United States and our forces," Trump said at the time.

"His death further degrades AQAP and the global Al-Qaeda movement, and it brings us closer to eliminating the threats these groups pose to our national security." 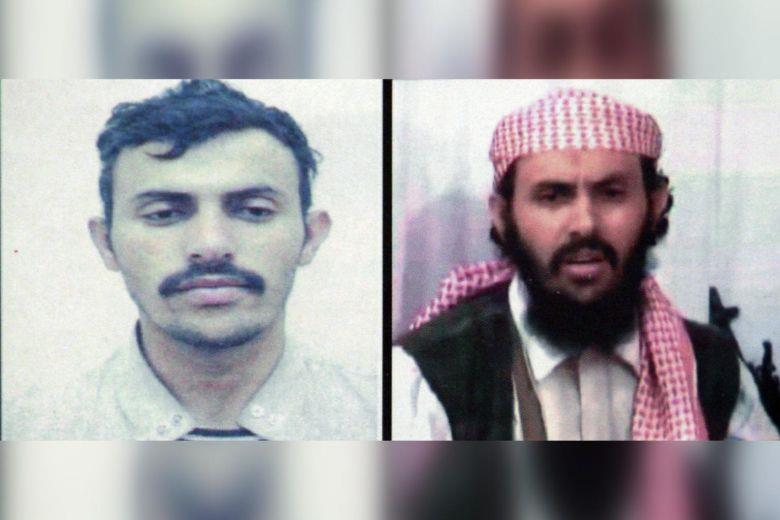