PYONGYANG, Feb. 24 (CGTN) -- Pyongyang state media reported on Monday that the country has quarantined about 380 foreigners in efforts to fight against the novel coronavirus, which has claimed more than 2,440 lives globally.

As of Monday, no case has been reported within the Democratic People's Republic of Korea (DPRK).

"(We) have quarantined some 380 foreigners so far across the country, while intensifying isolation, medical monitoring and testing measures on those who have returned from overseas travel, those who have contacted them and those showing abnormal symptoms," according to the Korean Central Broadcasting Station.

The station, however, did not elaborate on those quarantined foreigners' identities. 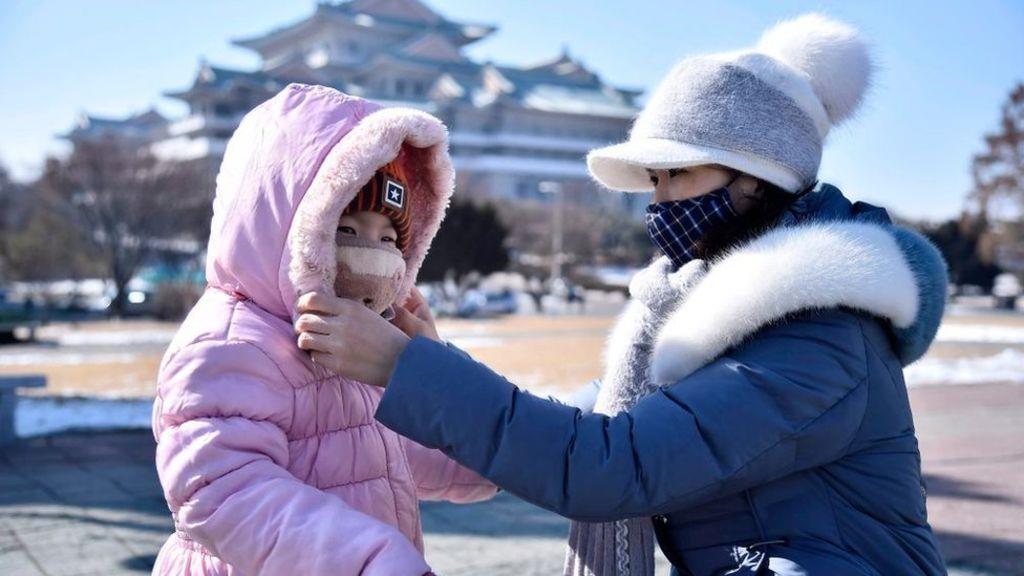