A letter of resignation was delivered to the king at 1pm on Monday, a statement from the Prime Minister's Office read. No other details were included in the statement.

Dr Mahathir was Malaysia’s fourth prime minister from 1981 to 2003, when he was heading UMNO.

He quit UMNO in 2016 and formed Bersatu the same year and assumed the role as its chairman.

He led Pakatan Harapan (PH) to a shock victory in the May 2018 polls, breaking Barisan Nasional’s 60-year rule since the country’s independence.

Mr Anwar Ibrahim, who is Parti Keadilan Rakyat (PKR) president and prime minister-in-waiting according to a PH agreement, had on Sunday conceded that he has been betrayed by coalition partners.

Mr Anwar later told reporters that there will be no bowing down to the group who wants to betray the trust of the people.

“I am satisfied with his (Dr Mahathir’s) stance that we need to prioritise our principles,” he also said.

The day before, a flurry of activities happened in the Klang Valley as speculations were rife that a new government would be formed.

Separately, UMNO and PAS had its inaugural retreat in Janda Baik, Pahang on Sunday morning. The two parties had in September last year formed a pact under the banner of Muslim unity.

In the evening, party leaders of these six political parties had an audience with the king at Istana Negara. Conspicuously absent from this meeting were DAP and Amanah - two parties in the ruling PH coalition.

Following that, more than 130 MPs from across the political divide showed up for a dinner gathering at Sheraton Hotel in Petaling Jaya - the venue of Mr Azmin-led PKR meeting.

While it was happening, Mr Anwar held a prayer session at his residence in Bukit Segambut, where he conceded that he has been betrayed by PH partners and there were efforts to form a new government. 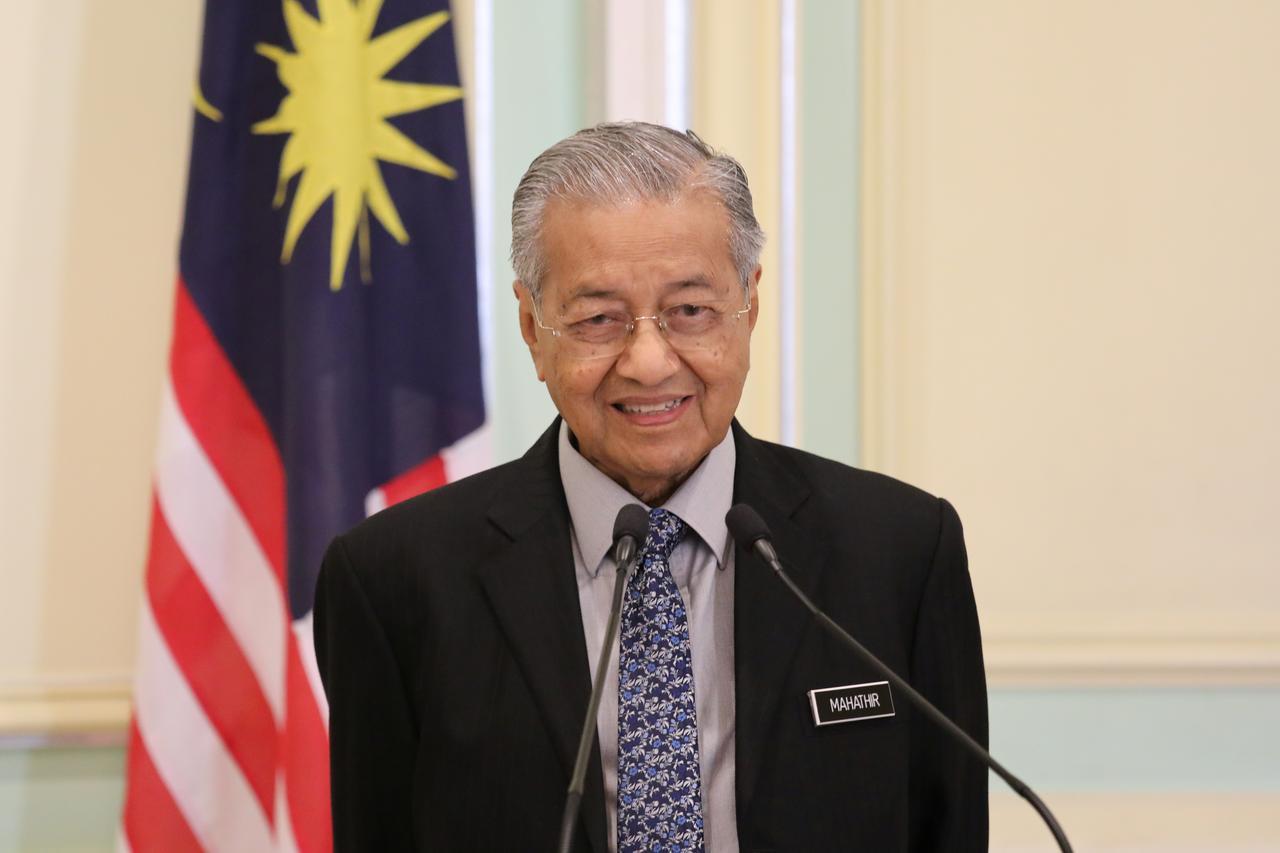