The King also appointed Mahathir to serve as the interim prime minister until a new one could be appointed to the position according to constitutional provisions, he said in a statement.

The Prime Minister's Office said earlier in the day that the 94-year-old has tendered his resignation.
The interim prime minister post would be for a maximum of 10 days, a source told Malaysiakini.

Inspector-General of Police Abdul Hamid Bador said the king instructed the police to ensure peace and order in the country.

Hamid said: “I urge the people to not make any speculations.”

“The democracy process is running smoothly. I also urge the political leaders and the people to be patient.” 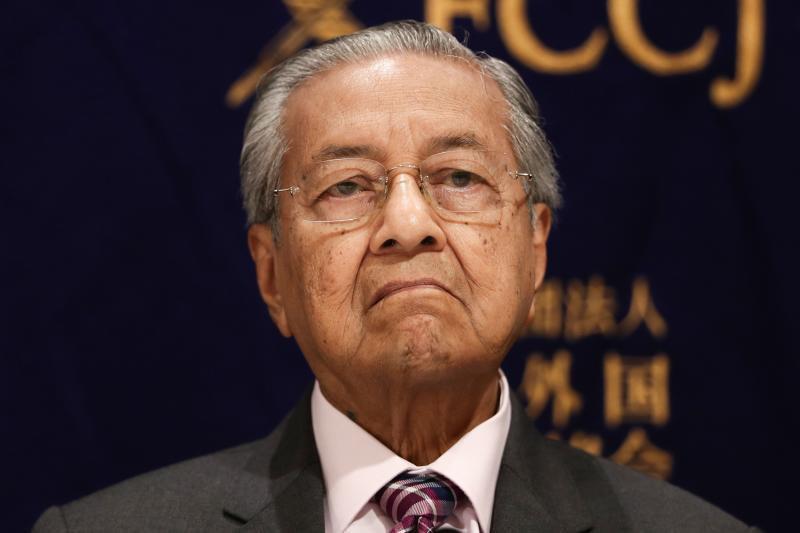 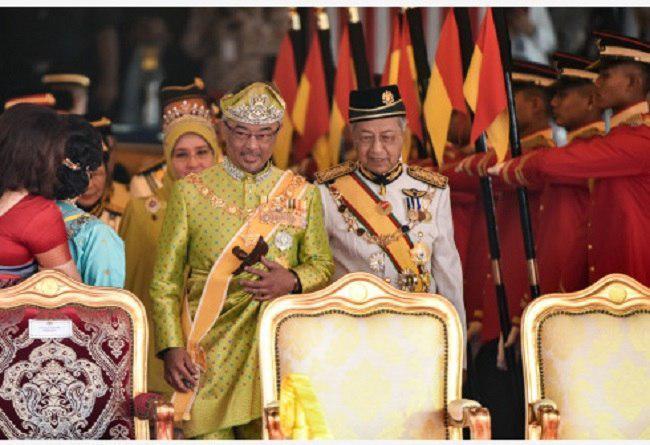