Over 150 are reported to be injured in the violence between pro- and anti-Citizenship Amendment Act (CAA) groups in the northeastern part of the city on Monday.

"Seven people, including a policeman, were killed in Monday's violence in the city," a police official said.

The clashes broke out Sunday and continued on Monday, during which vehicles and shops were set on fire. During the night a tyre market was set on fire at Gokulpuri area.

The violence began after Kapil Mishra, a leader of the ruling Bharatiya Janata Party (BJP), warned police to clear the protests' site. In a video posted by Mishra on Twitter, he was heard issuing an ultimatum to the police officials to remove anti-CAA sit-ins in the area.

"Until Trump leaves, clear the road after that we will be forced to come on roads to do it ourselves," Mishra can be heard saying in Hindi in the video.

The violence came hours before visiting U.S. President Donald Trump was scheduled to reach Delhi. Trump arrived in India Monday on his two-day visit and is currently in the capital.

The disturbing videos of violence that emerged online showed flames leaping from vehicles, shops and buildings. Reports about incidents of arson and looting have also been received.

Police have imposed prohibitory orders under Section 144 of Criminal Procedure Code (a government order which prohibits assembly of more than four persons in public places) at 10 locations in the northeast district of Delhi.

The security and police department of Delhi comes under India's federal home minister.

Meanwhile, New Delhi's Chief Minister Kejriwal has called an urgent meeting of his lawmakers and officials from the violence-hit areas.

"I appeal to all people to maintain peace as violence is not a solution. All those killed in violence are our own," the chief minister told media after the meeting. "Hospital authorities have been asked to provide treatment to the injured and firefighters have been asked to coordinate with police to go inside wherever their services are required."

Protests against the controversial new citizenship law erupted on Dec. 11 last year, the day India's upper house of parliament passed the law. Since then there has been no let-up in the protests.

The law aims at granting citizenship to illegal immigrants belonging to six religions, Hinduism, Sikhism, Buddhism, Jainism, Parsi and Christianity, from Bangladesh, Afghanistan and Pakistan. However, it has kept out Muslim immigrants from applying for citizenship.

Opposition parties and civil society members in India criticize the law as contrary to secular principles enshrined in India's constitution as it excludes Muslims.

So far, the violence against the law has killed over 30 people across India.

Until now five Indian states and one federal territory have passed resolutions in their respective lawmaking bodies against the controversial law.

Over 140 petitions challenging the new citizenship law have been filed to the country's Supreme Court. 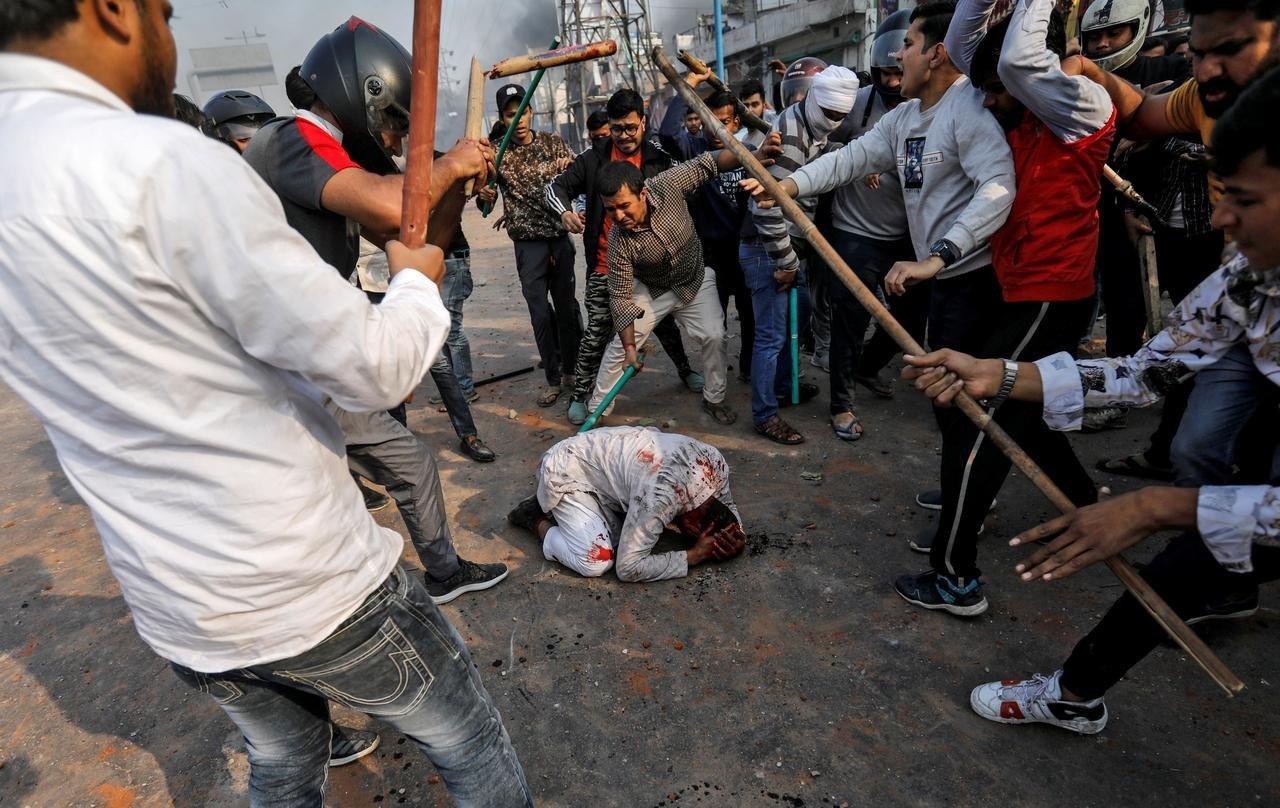