KUALA LUMPUR, Feb. 25 (Xinhua) -- Malaysia's King Sultan Abdullah Sultan Ahmad Shah is interviewing members of the lower house of parliament to determine who has the confidence of the majority before appointing a new prime minister, the palace said Tuesday.

Members of Parliament (MP) of the 222-seat lower house will be briefly interviewed on a one-on-one basis by Sultan Abdullah until he has seen for himself who commands the majority support as required by the country's constitution, Comptroller of the Royal Household for the National Palace Ahmad Fadil Shamsuddin told a press conference.

Malaysia is a constitutional monarchy, with nine sultans or rulers, who head their respective state and act as the religious leader, taking turns to serve as the King for a five-year term.

Ahmad Fadil said the interviews would be witnessed by the Chief Secretary to the Government and was planned to be completed by Wednesday.

"The provision on the appointment of a PM can be seen clearly in the federal constitution specifically article 42 and article 43(2)a, where it is stated that the King appoints PM a Member of Parliament who in his view commands the majority of the MPs or in other words who, in his judgement, is likely to command the confidence of the majority of the Members of the House," Ahmad Fadil said.

"What happens for today and tomorrow is all MPs will be invited to be personally interviewed with the King. The personal interview will be short, between 2-3 minutes or less," he explained.

The unprecedented move will also see the MPs stating their preference for the way forward as individual instead of as members of their respective parties or political blocks.

"We are not following according to party because it is up to the individual MP," Ahmad Fadil said.

The events follow Mahathir Mohamad's abrupt resignation as the prime minister on Monday. Sultan Abdullah accepted his resignation but appointed him as the interim prime minister until a new premier is chosen and a new cabinet established.

Photos of Mahathir working in his office was posted on his social media on Tuesday, stating that "Just another day in the office. @ PMO (Prime Minister's Office) Malaysia." 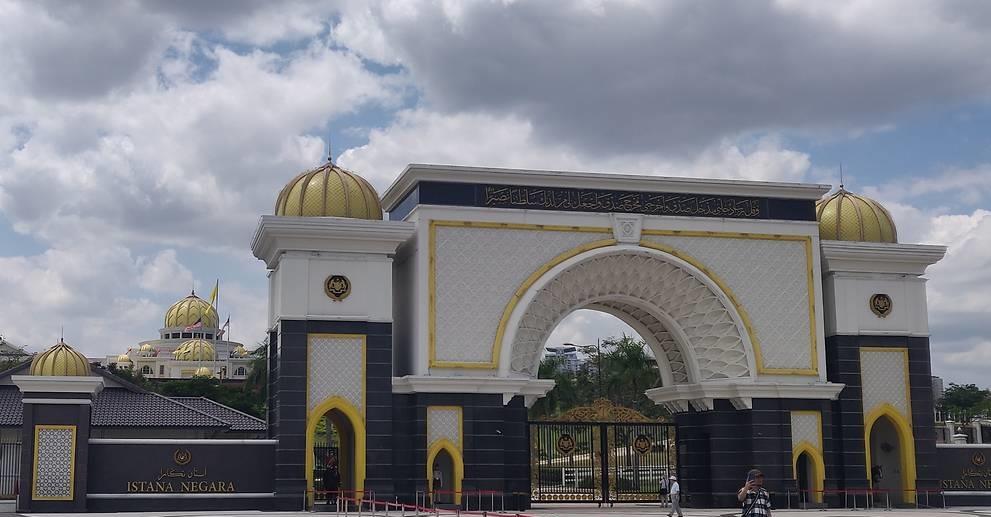