MASSACHUSETTS, Feb. 25 (CNN) - US biotech firm Moderna has shipped an experimental coronavirus vaccine to US government researchers just six weeks after it started working on the immunization.

Initial trials of the potential vaccine could begin in April, but the process of testing and approvals would last at least a year.

Moderna (MRNA) said in a statement Monday that the first batch of its novel coronavirus vaccine, called mRNA-1273, has been sent to the National Institute of Allergy and Infectious Diseases (NIAID).

Shares in the company, which is located near Boston, were trading 15% higher in New York on Tuesday.

Moderna said the first vials of the experimental vaccine would be used in a planned Phase 1 study in the United States, which typically involves testing a vaccine on a small number of healthy humans.

NIAID Director Anthony Fauci said that a clinical trial could start by the end of April, the "first step" in potentially making a vaccine available for use.

The Wall Street Journal, which was first to report the development, said that two doses of the vaccine would be tested on up to 25 volunteers to see if it produces an immune response that protects against the virus.

Even if the clinical trial is successful, further testing and regulatory approvals would be needed before the vaccine could be deployed widely.

Health officials and pharmaceutical companies around the world are working at a breakneck pace to identify treatments or a vaccine to help fight the coronavirus, which has infected more than 80,000 people around the world.

Fauci previously told CNN that researchers could expedite the approval process for a vaccine following a successful Phase 1 trial in an attempt to halt the spread of the virus.

But even when proceeding at an "emergency speed," a vaccine would not be available for use for at least a year or 18 months, he said Tuesday.

Moderna is not the only drug company hoping to find an immunization for the virus.

Pharma giants Johnson & Johnson (JNJ) and GlaxoSmithKline (GLAXF) are working on vaccines, as are government scientists including some at NIAID.

Shares in Gilead (GILD) gained nearly 5% on Monday after the World Health Organization said that one of its drugs, remdesivir, is showing signs of helping to treat the coronavirus.

While the experimental vaccine developed by Moderna remains unproven, the speed at which it was created represents a breakthrough.

According to Moderna, the vaccine was developed within 42 days of the company obtaining genetic information on the coronavirus.
By comparison, it took researchers about 20 months to start human tests of the vaccine for SARS, an older coronavirus, according to a journal paper written by Fauci. 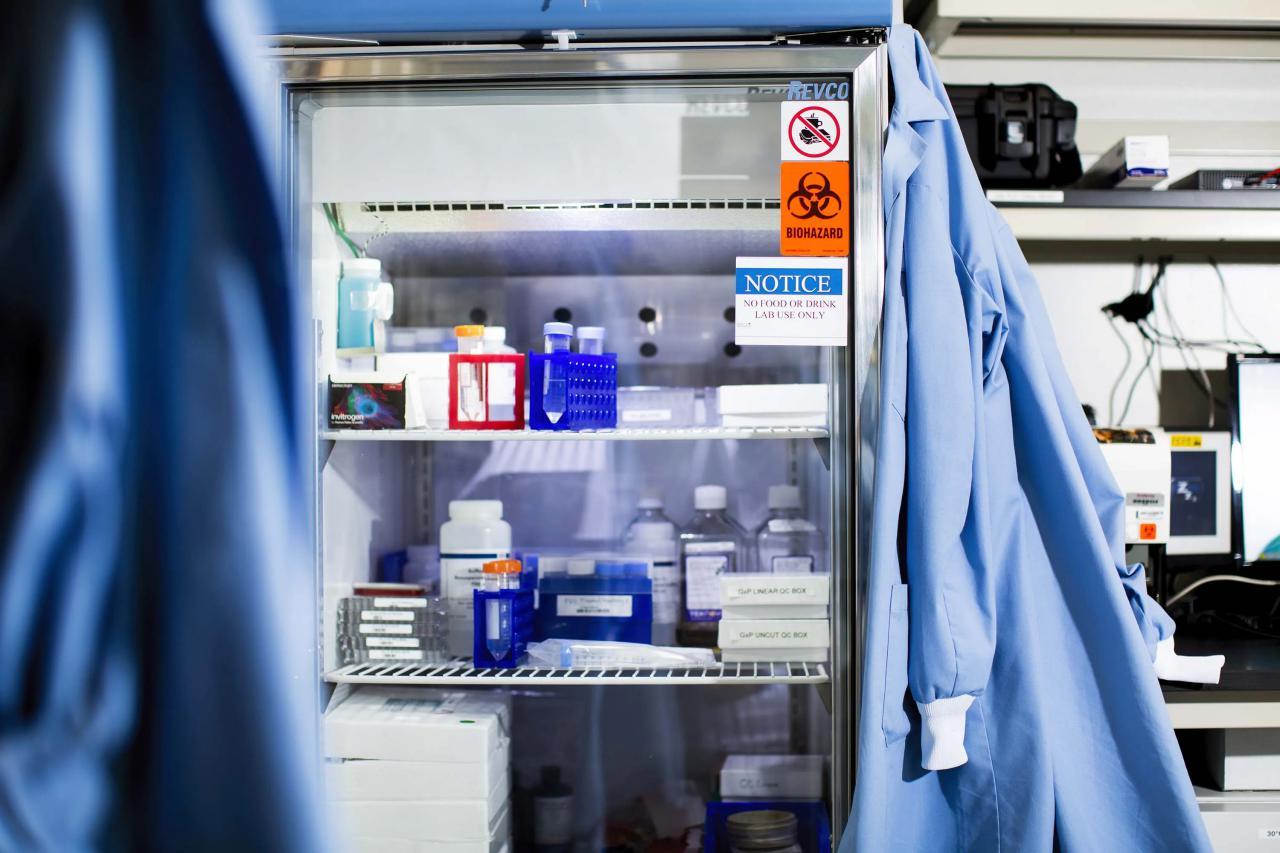