JAKARTA, Feb. 26 (Xinhua) -- Five people were killed and three others went missing during floods in and around Indonesia's capital of Jakarta, a disaster agency official said on Wednesday.

Nearly 20,000 people were forced to flee home during the floods a day earlier, but some parts of the city and its nearby provinces of West Java and Banten remained submerged by waters on Wednesday, spokesman for the National Disaster Management Agency Agus Wibowo said.

The search for the missing people has been underway, he said.

Waters with the height of up to one meter are still inundating several parts of the capital and its surrounding areas, Wibowo told Xinhua in a text message.

Three school buildings, one mosque and over 800 hectares of rice fields were submerged during the floods, making the farmers suffer financial losses, according to him. 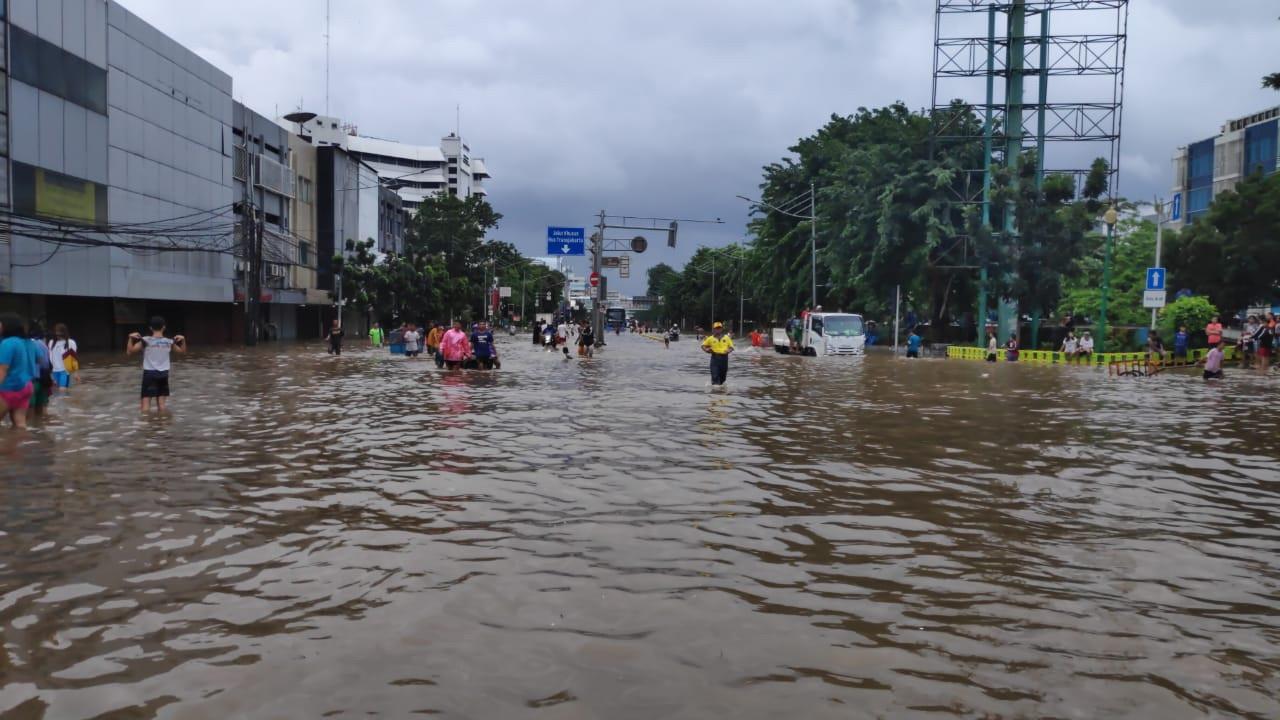