KUALA LUMPUR, Feb. 26 (Reuters) - Malaysia’s interim prime minister Mahathir Mohamad said on Wednesday he would return as full-time premier if he had the support of the parliament and that he wanted to form a government that is not aligned with any political party.

He also apologised for the political turmoil in the country following his unexpected resignation on Monday.

“I propose a government that is not aligned with any party, but only prioritises the interests of the country,” Mahathir said in a televised address. 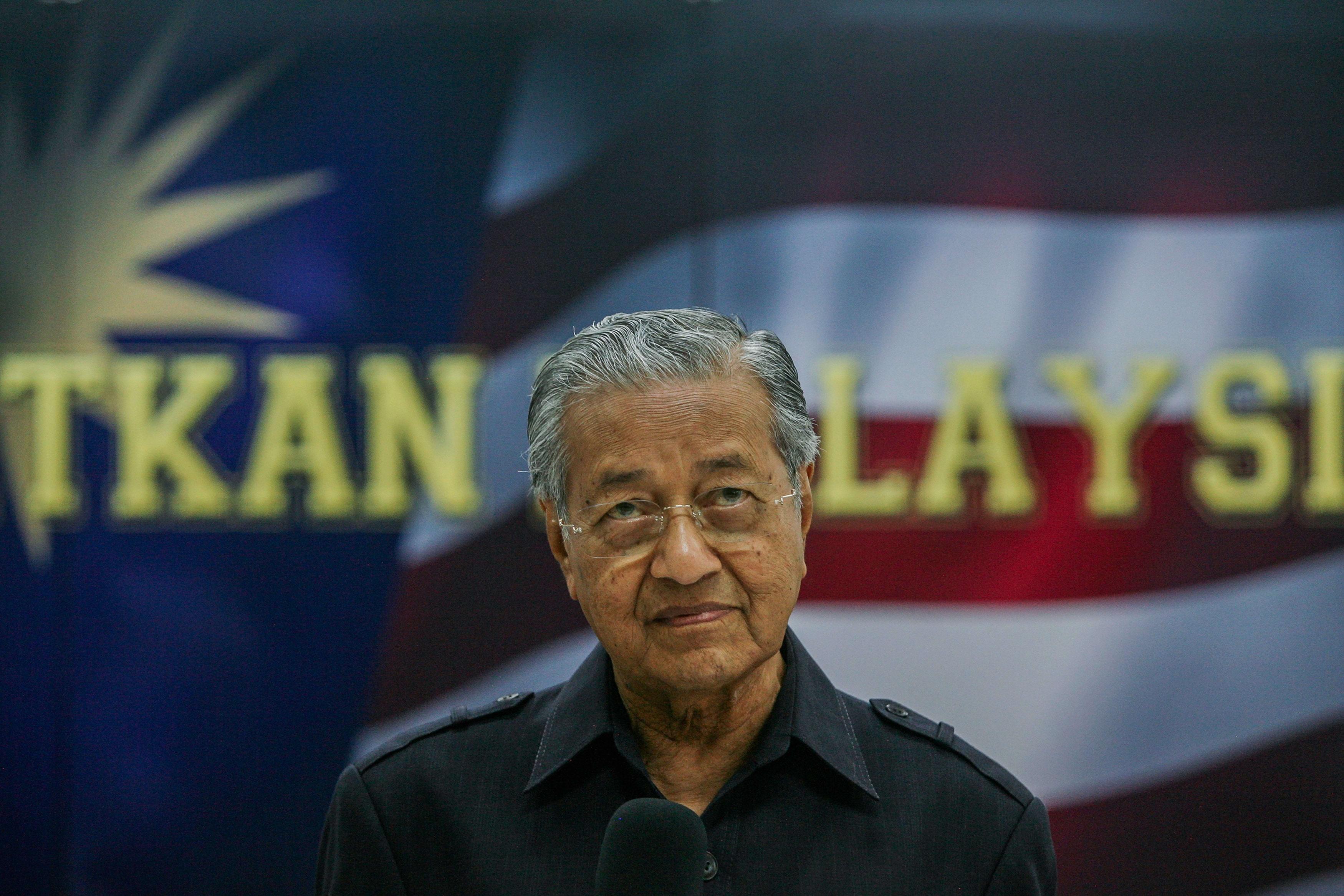