PARIS, Feb. 26 (CNA) - A 60-year-old man has become the first French victim of the coronavirus in the country, the health ministry announced Wednesday (Feb 26).

The man died overnight after being rushed to a Paris hospital in serious condition on Tuesday evening, bringing the total death toll in the country to two, said the ministry's deputy head Jerome Salomon.

The deceased was one of three new cases in France, bringing the total confirmed coronavirus infections in France to 17.

The first victim was an 80-year-old Chinese tourist, who died in mid-February.

France has reported four other new cases of COVID-19 in the past 24 hours, including two people returning from Italy, bringing the total number of infections to 17.

Eleven other people have recovered from the disease which has killed more than 2,600 people worldwide and infected almost 80,000 others, mainly in China.

One of the four people still being treated in hospital, a 55-year-old man, is listed in critical condition in the northern city of Amiens.

Two of the four had recently returned from the Lombardy region of Italy, which is at the centre of Europe's biggest outbreak of the disease with 10 dead.

The French government has asked citizens returning from Lombardy and the neighbouring Veneto region to avoid "all non-essential outings" and keep their children home from school.

The same recommendations have been issued from people returning from mainland China, Hong Kong, Macau, Singapore and South Korea. 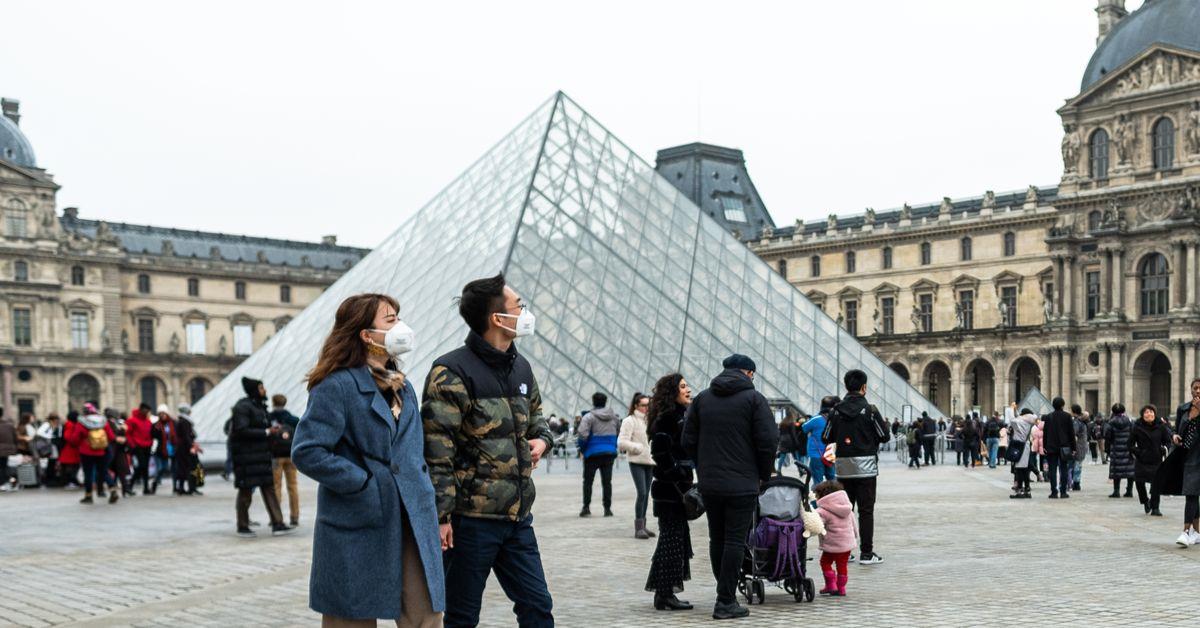