SAN FRANCISCO, Feb. 26 (Xinhua) -- The U.S. Centers for Disease Control and Prevention (CDC) on Wednesday confirmed a new case of coronavirus in northern California that could be a sign that the virus is spreading in a U.S. community.

"The patient's exposure is unknown. It's possible this could be an instance of community spread of COVID-19, which would be the first time this has happened in the United States," the CDC said in a statement. Community spread means spread of an illness for which the source of infection is unknown.

The California Department of Public Health identified the patient as a resident of Solano County, about 94 km northeast of San Francisco, who is being treated in Sacramento County.

"The individual had no known exposure to the virus through travel or close contact with a known infected individual," said the department.

The new instance is the 15th case that was tested positive for the novel coronavirus disease in the United States.

Two previously known instances of person-to-person transmission in the country include one in Chicago, Illinois, and the other in San Benito County, California, and both people got infected after "close, prolonged interaction with a family member who returned from Wuhan, China," the hardest-hit city by the epidemic of the virus, according to the department.

Data of the U.S. CDC showed there are 60 cases confirmed in the United States, including 45 cases of individuals who evacuated from either Wuhan or the Diamond Princess cruise ship.

The CDC has warned the American people to prepare for possible wider spread of the virus in the country.

San Francisco on Tuesday declared a state of emergency for the city to heighten preparedness for the virus as more cases of the infections were reported worldwide. 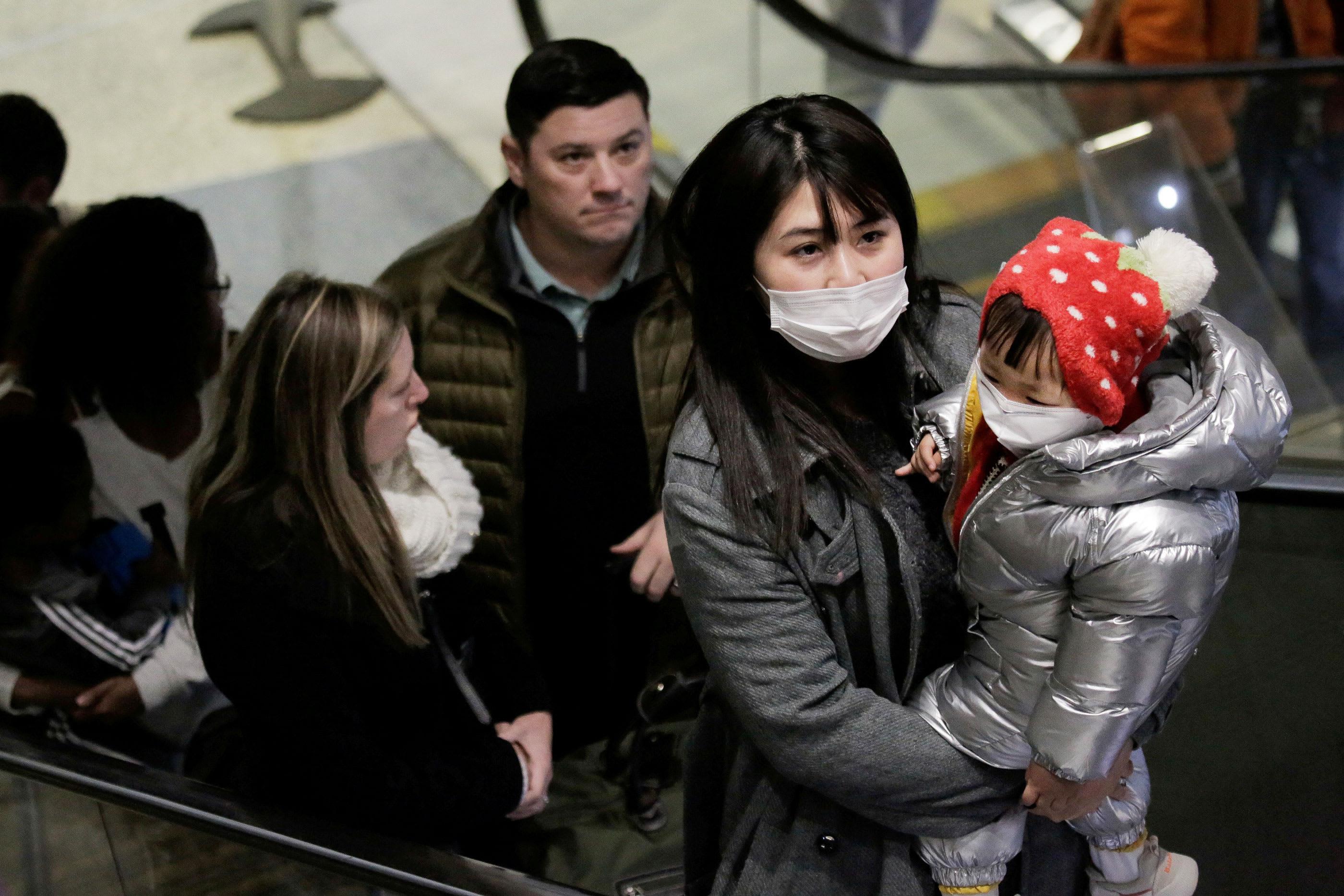