Mahathir to Return as Bersatu Chief

"Yes," Mr Marzuki said, when asked whether it is true that Dr Mahathir has returned as Bersatu chairman.

However, there has been no confirmation from Dr Mahathir, who has been appointed interim prime minister by the king.

The 94-year-old had on Monday dropped the bombshell that he was stepping down as prime minister and Bersatu's chairman.

On the same day, Bersatu president Muhyiddin Yassin announced that Bersatu was pulling out of the Pakatan Harapan (PH) coalition.

These events triggered a political upheaval in Malaysia, which saw all Cabinet ministers relieved of their duties and political parties scrambling to strategise their next moves.

The Malaysian king then summoned all members of parliament to the palace for interviews to gauge who commands the majority of the House.

On Wednesday, Dr Mahathir said in a televised address that he wished to form a non-partisan unity government.

However, the idea was rejected by Mr Anwar Ibrahim-led PH as well as the Opposition coalition Barisan Nasional and Parti Islam Se-Malaysia. 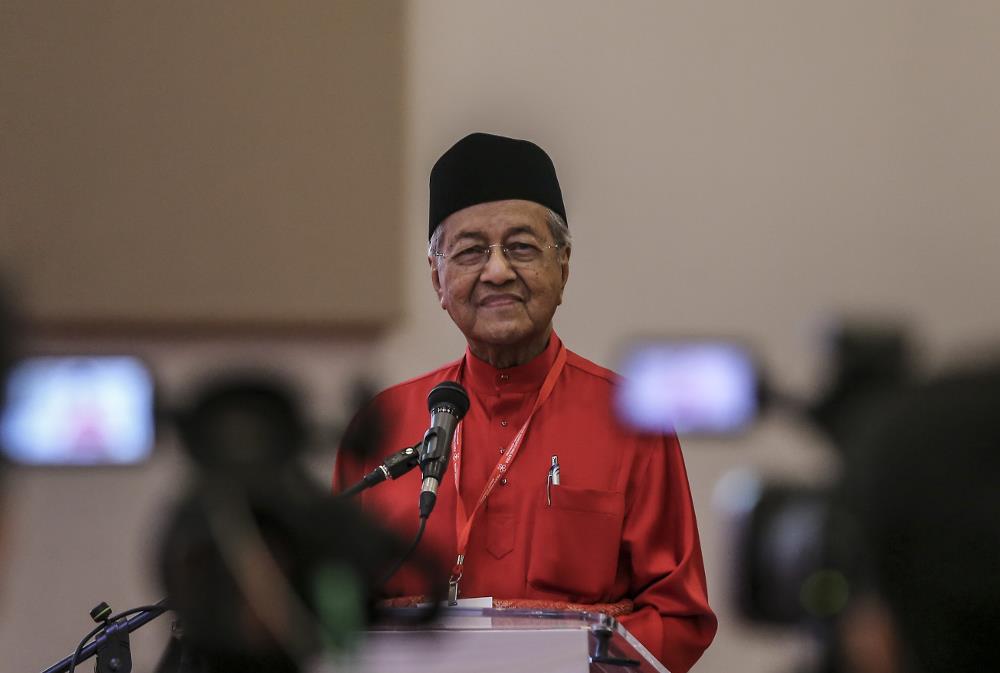