New Malaysian PM to be Decided by Parliament: Mahathir

KUALA LUMPUR, Feb. 27 (Xinhua) -- The candidate of the new Malaysian prime minister will be decided by the lower house of parliament next week, Malaysia's interim Prime Minister Mahathir Mohamad said Thursday, adding that the country may go for a fresh election if no one receives a parliamentary majority.

Following the unveiling of an economic stimulus package later on Thursday, Mahathir told a press conference that Sultan Abdullah, at whose discretion a prime minister would be appointed, said there had been no clear majority for any candidate to form a government during the interviews.

"The result is that he cannot find anybody with a distinct majority and because he didn't get the distinct majority, he says that the right forum will be the parliament, Dewan Rakyat," said Mahathir, adding that the session would be held on March 2.

Mahathir said that should this move to form a government fail to resolve the current political situation, then fresh national polls would be called as the next step.

Mahathir's statement on the interview results and the calling of parliamentary section is not yet confirmed by the national palace or Sultan Abdullah himself.

During the press conference, Mahathir also reiterated that he would not work with the former ruling party United Malays National Organization (UMNO) as a party but would accept members of the party who left UMNO and joined other parties.

Mahathir resigned as prime minister on Monday, triggering the dissolution of his Pakatan Harapan government, which had taken power during the national polls in May 2018.

Mahathir is currently the interim prime minister after having been appointed by the King following his resignation. 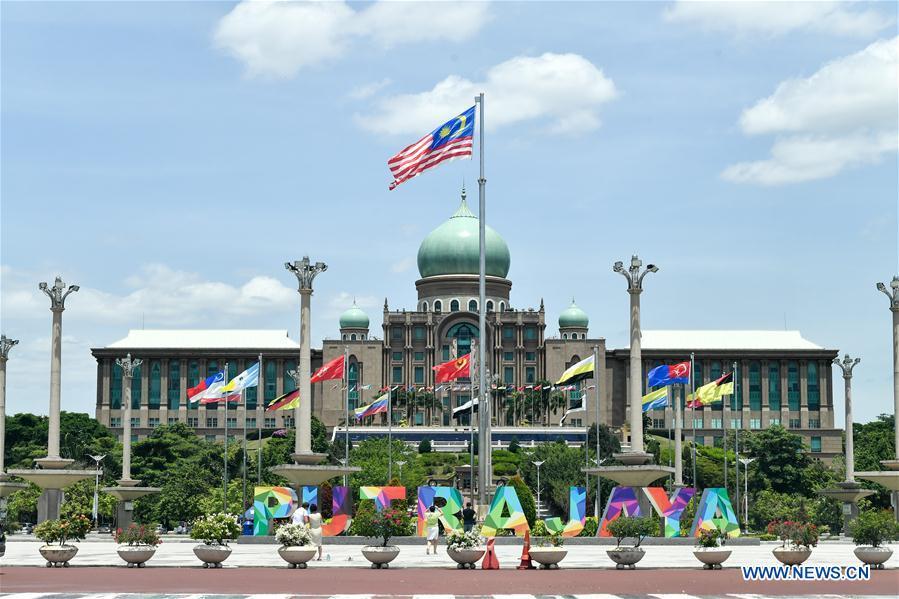