LOS ANGELES, Feb. 27 (Xinhua) -- California is expanding test for the novel coronavirus after the first patient in the country with no known exposure was confirmed in the state.

The state pushed for more testing for the disease, including for people showing possible symptoms and not just those who have traveled outside the country, Governor Gavin Newsom said at a live press conference Thursday morning.

Health officials said that the state had 200 test kits, and Newsom disclosed that more are on the way from the U.S. Centers for Disease Control and Prevention (CDC), saying "we need to substantially increase our access to testing, and we need to do that today."

Meanwhile, the governor tried to cool down panics among local residents after a Californian woman was confirmed with the virus on Wednesday. She marked the first case with unknown infection origin in the country.

Newsom voiced confidence that California can respond to the spread of the disease, saying "we're meeting this moment with the kind of urgency that is necessary, people should go about their day to day lives with some common sense. I don't want to instill any sense of new anxiety."

Newsom did not declare a statewide emergency even though the city of San Francisco declared a state of emergency due to the disease on Tuesday, and so did Orange County on Wednesday.

He explained that the primary reason for declaring the state of emergency would be to draw more federal funds, but that money isn't the main concern right now for California.

California has 33 confirmed cases of the virus, with 28 quarantined in the state and five others relocated out of the state. 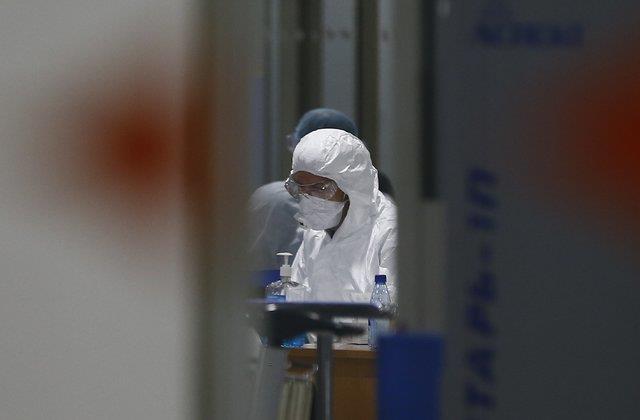