Health officials said the person, aged in their 60s, was being treated in Auckland City Hospital.

"They are in an improving condition in isolation, in a negative pressure room to prevent any spread of the disease," the health department said in a statement.

Officials said the person, reportedly a female New Zealand citizen, arrived in Auckland on Wednesday and family members went to the hospital after becoming concerned about the individual's condition.

The officials urged any passengers on Wednesday's final leg of the Emirates airline journey, which goes from Bali to Auckland, to contact authorities if they were concerned.

However, authorities downplayed the risk to the public saying the situation was being well managed.

"Although we have our first case of COVID-19, the chances of community outbreak remain low," the statement said.

He said the action was taken after a spike in infections in Iran, where the virus has killed 26 people, the highest death toll outside China - and because of the unreliable information coming out of the Islamic republic.

"Obviously this situation in Iran is concerning, there is ongoing spread of the disease there and a large degree of uncertainty about the scale of the outbreak and the ability to contain it," he told reporters. 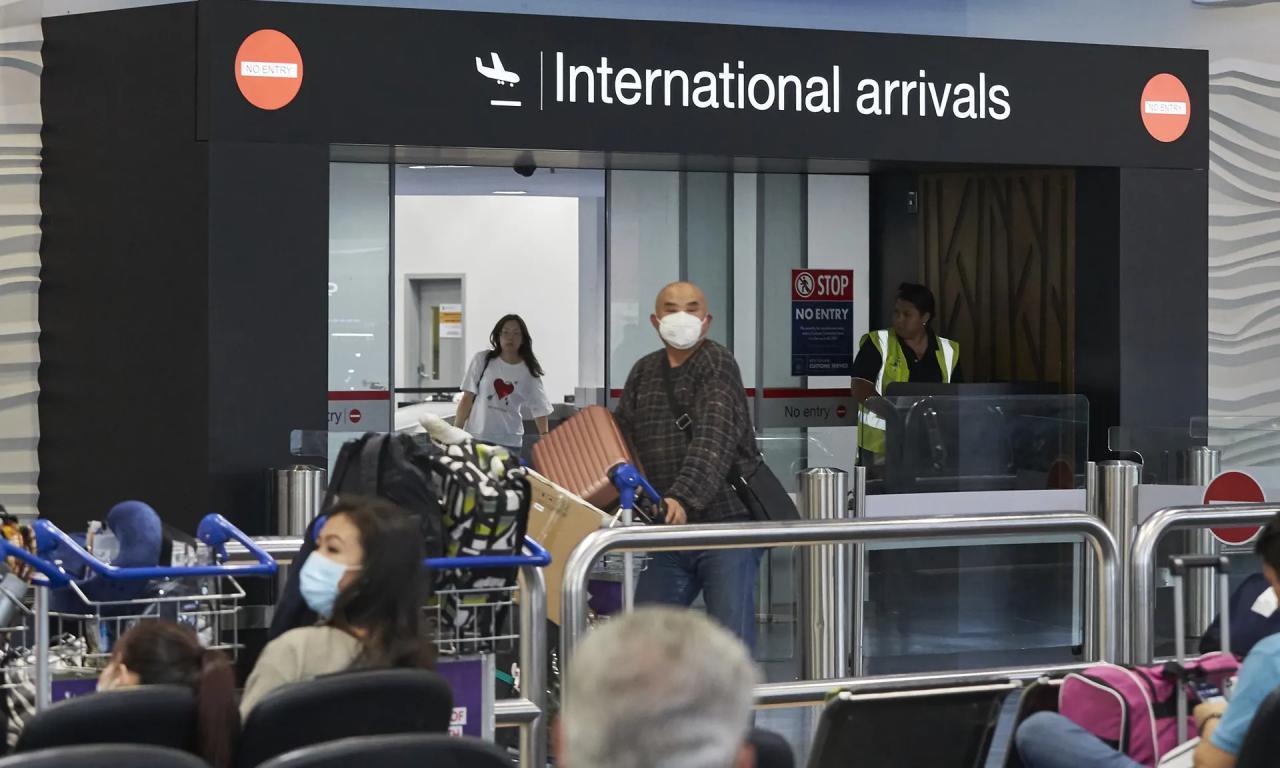