Mongolian President in Quarantine after Visit to China

MONGOLIA, Feb. 28 (CNN) - Mongolian President Khaltmaagiin Battulga has been placed under a 14-day quarantine after a one-day visit to China.

According to state news agency Montsame, Battulga along with several other government officials, including the minister of foreign affairs, visited China to meet President Xi Jinping and Premier Li Keqiang.

The delegation -- including the President -- were immediately placed into a two-week quarantine upon their return to Mongolia on Thursday night as a precautionary measure.

Montsame also reported that Battulga met with Xi during his visit in which the two discussed joint efforts to curb the spread of the novel coronavirus. Battulga also announced a donation of 30,000 sheep to China.

Mongolia has not reported any cases of the coronavirus and has taken measures to stop it entering the country. Schools will be closed until the end of March and the delivery of coal to China is suspended until March 2. 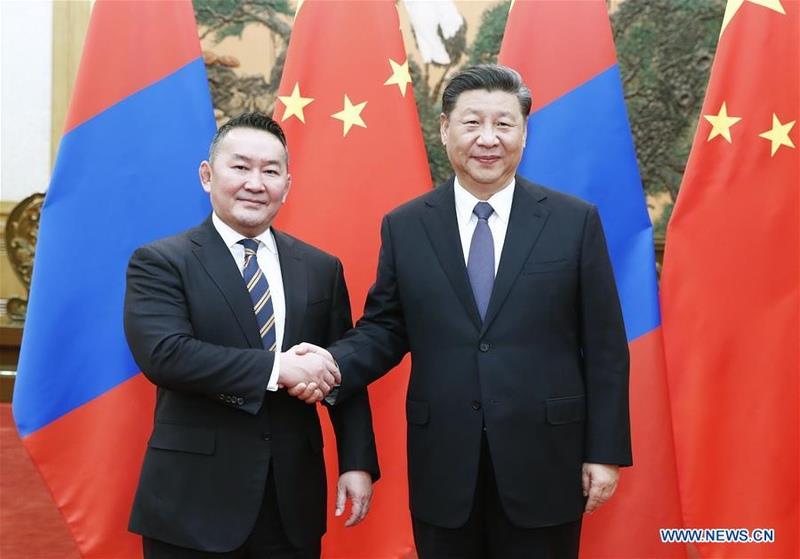