TOKYO, Feb. 28 (Xinhua) -- The governor of Japan's Hokkaido declared a state of emergency of the prefecture on Friday due to the spread of COVID-19.

Governor Naomichi Suzuki asked residents to remain indoors over the weekend as the virus has spread in the northernmost prefecture where at least 66 infections have been confirmed.

"The situation has become more serious. I'd like people to refrain from going outside over the weekend to protect your life and health," Suzuki said during a local task force meeting.

The declaration came amid concerns in the country after a sudden request from Japanese Prime Minister Shinzo Abe on Thursday to temporarily shut all elementary, junior and high schools starting next Monday.

Japanese Education Minister Koichi Hagiuda on Friday said the government is requesting all children not attend elementary, junior and high schools in the country that have been closed to contain COVID-19 to remain indoors.

"We ask for the cooperation of relevant ministries and agencies so that pupils and students will stay at home in principle and not go outside unless it is necessary," Hagiuda said.

Hagiuda said the decision was made by the government because "experts have been saying schools have a high risk of group infection."

Japan has reported more than 900 domestic cases of infection, with over 700 related to the Diamond Princess, a cruise ship previously quarantined near Tokyo. 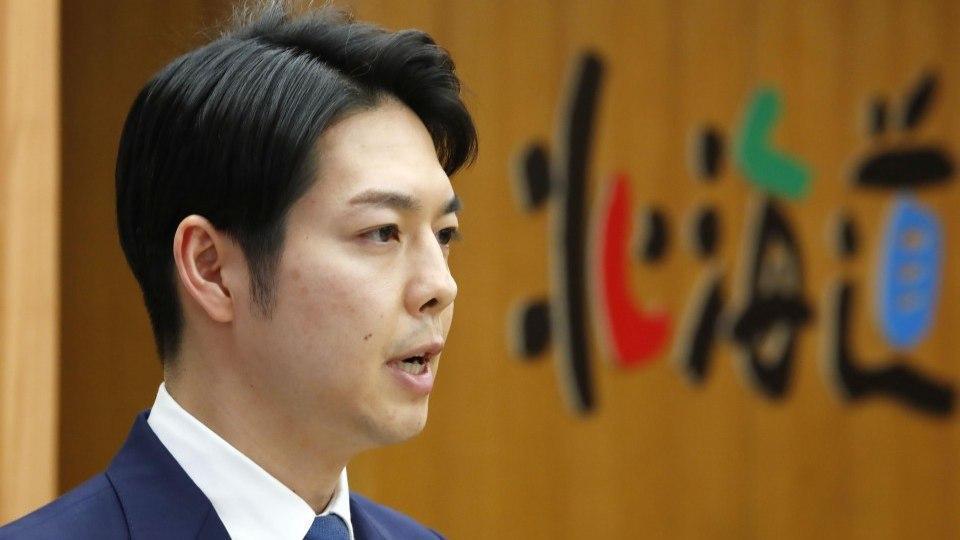 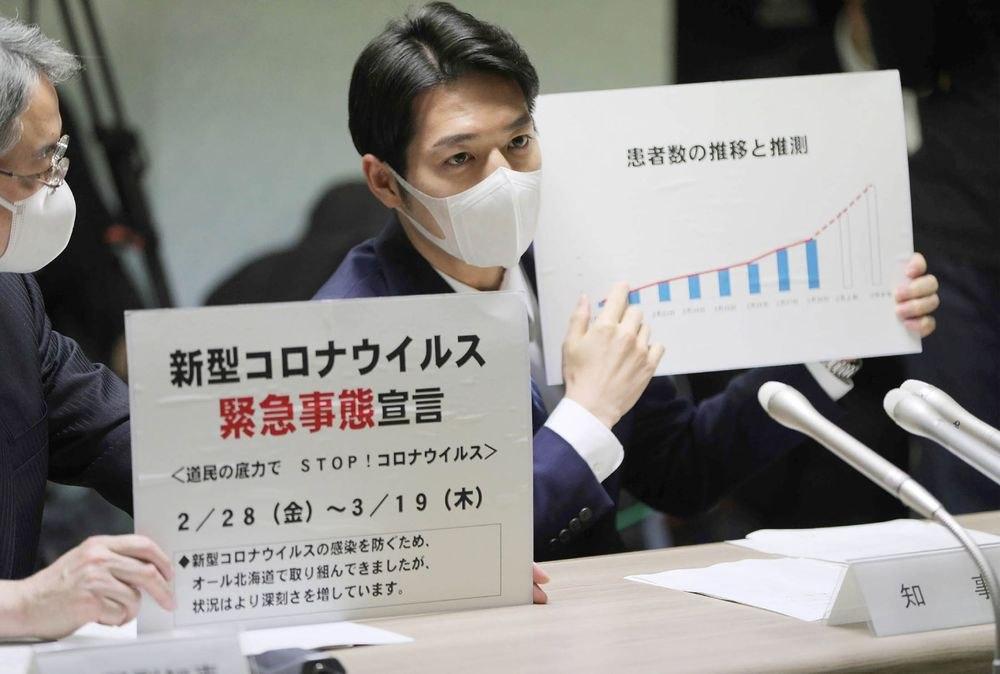