Among the deaths, 45 were in Hubei Province, one in Beijing and Henan respectively, according to the National Health Commission. Another 248 new suspected cases were reported Friday, said the commission.

Also on Friday, 2,885 people were discharged from hospital after recovery, while the number of severe cases decreased by 288 to 7,664. The overall confirmed cases on the mainland had reached 79,251 by the end of Friday, and 2,835 people had died of the disease. 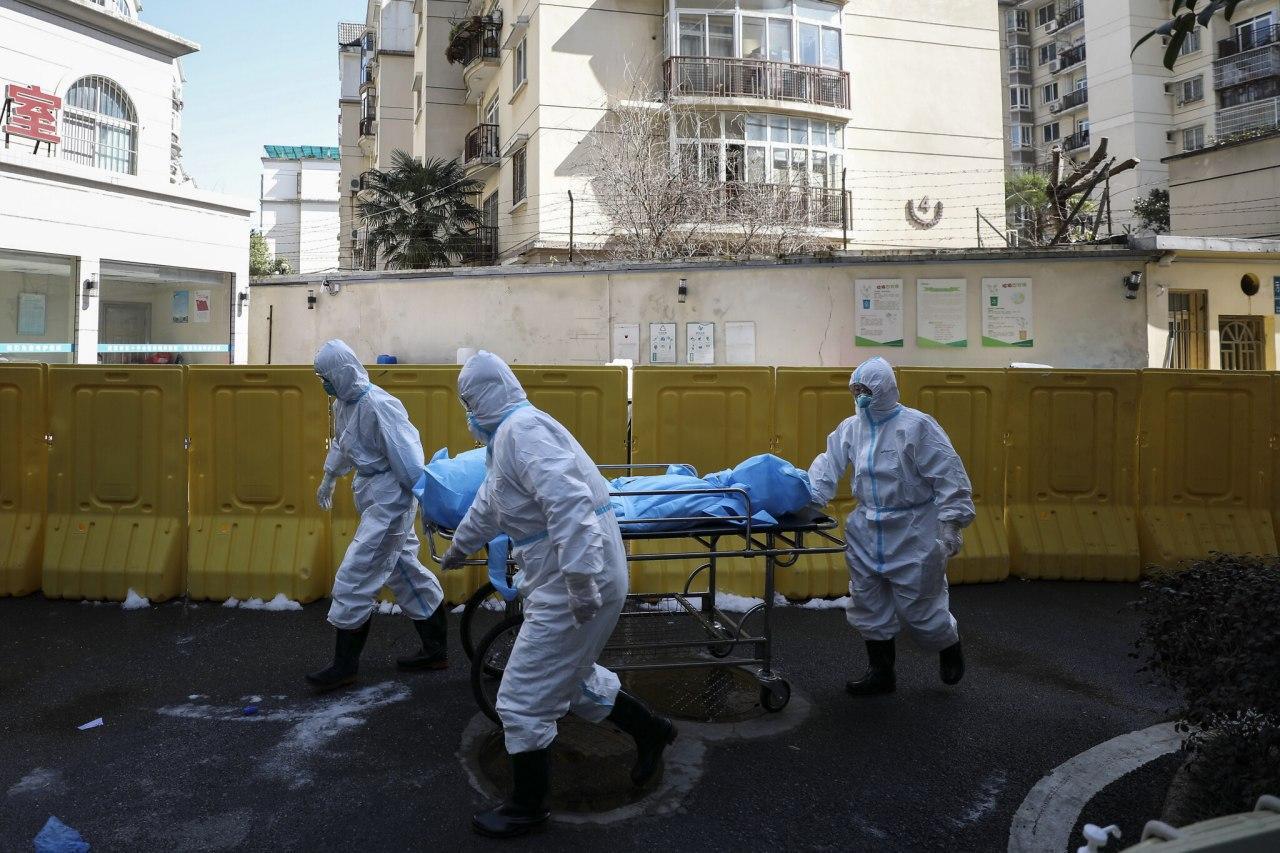 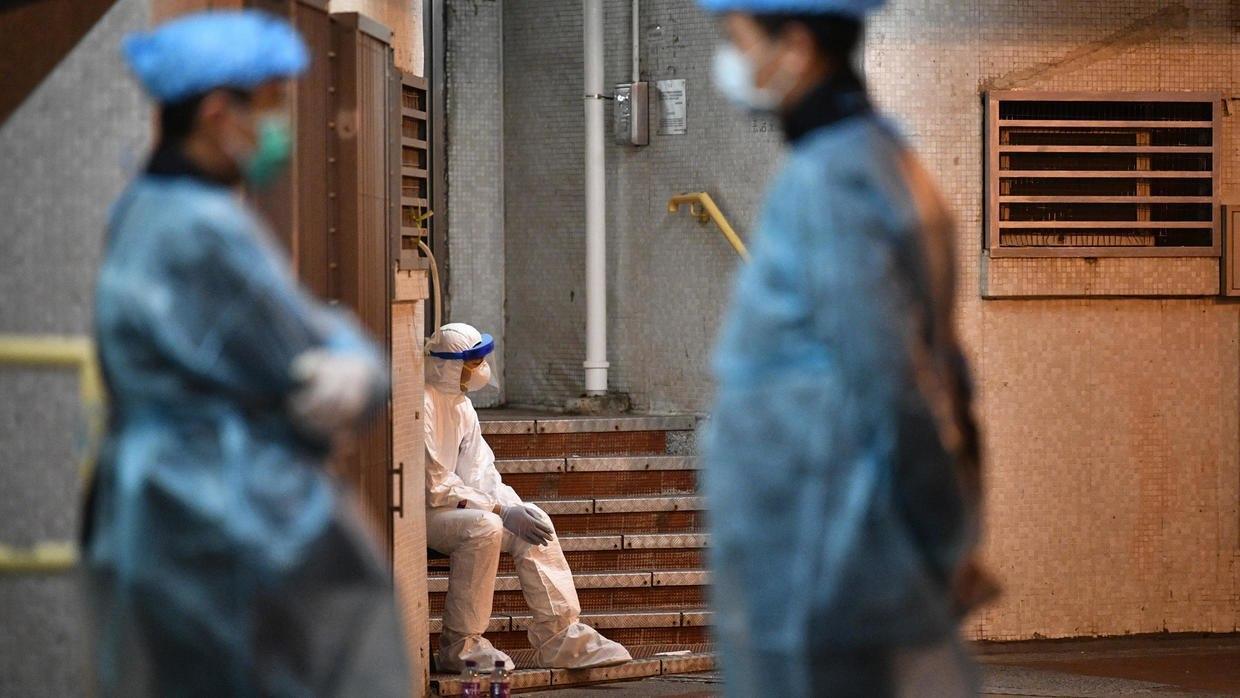