KUALA LUMPUR, Feb. 29 (Xinhua) -- Mahathir Mohamad, who resigned earlier this week as Malaysia's Prime Minister, reemerged as a candidate for the post on Saturday after receiving support from the Pakatan Harapan (PH) coalition.

In response to the statement that he had supported Muhyiddin Yassin, a former Deputy Prime Minister and the president of Mahathir's own Parti Pribumi Bersatu Malaysia (PPBM) party, Mahathir said he did not sign any statutory declaration in support of any individual.

Mahathir said he had a meeting with the PH coalition Saturday morning, and now is confident that he has the numbers needed to garner majority support in the lower house of parliament.

"I am therefore prepared to stand as prospective candidate for Prime Minister," he said in a statement.

Mahathir led PH to power after winning the general election in 2018. But his abrupt resignation and the pulling out of his PPBM party from the PH earlier this week cost the coalition its parliamentary majority.

PH, which has proposed former Deputy Prime Minister Anwar Ibrahim as candidate for the premiership after Mahathir's resignation, said in a statement on Saturday that they are now giving the full support for Mahathir to be the Prime Minister. 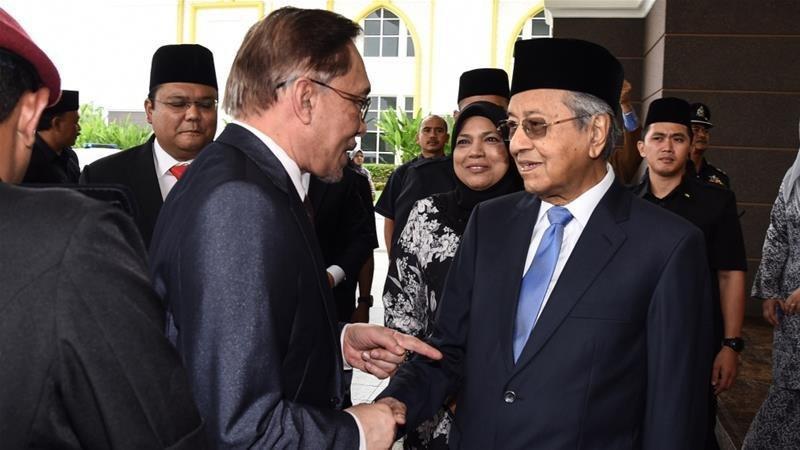 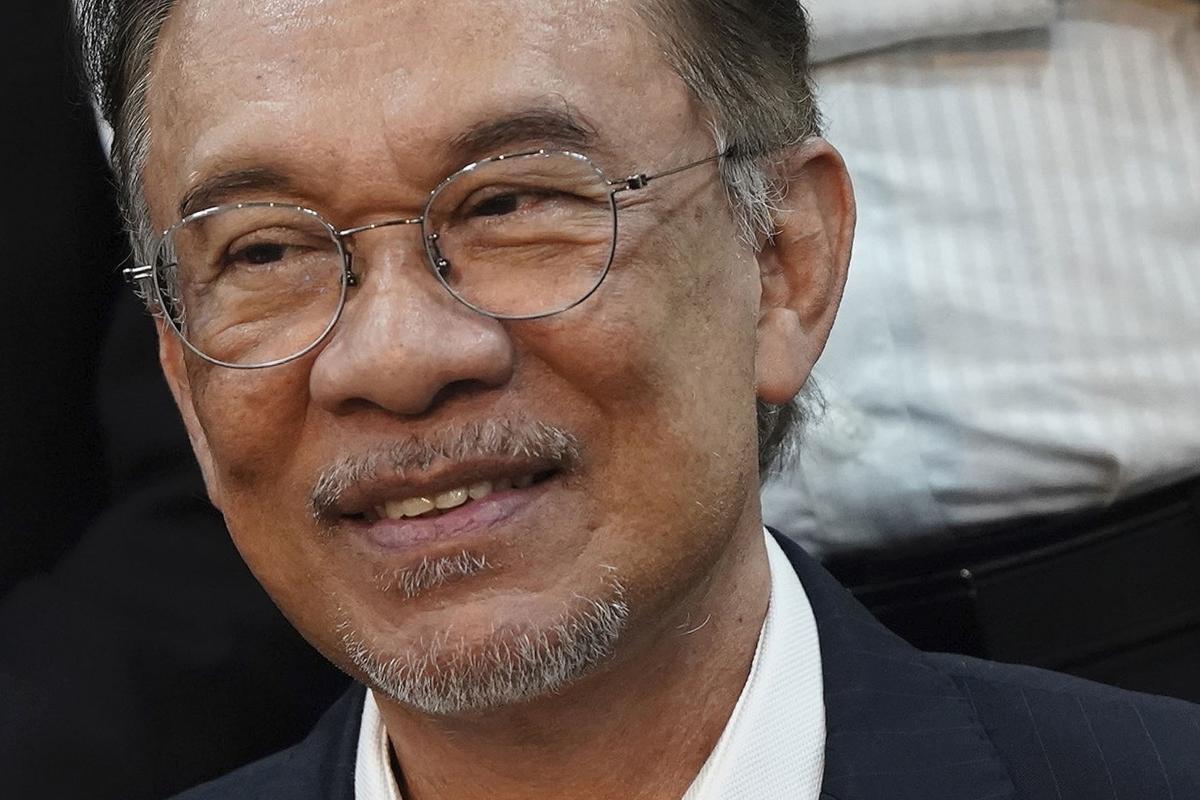