Comptroller of the Royal Family and Household Ahmad Fadil Shamsuddin, in a statement on Saturday (Feb 29), said the king, after meeting all members of parliament, has found that the parliamentarian who commands the majority is Mr Muhyiddin, the Pagoh MP.

“Therefore, the king has selected Muhyiddin as the prime minister in line with Article 40(2)(a) and 43(2)(a) of the Federal Constitution,” he said.

Swearing-in will be held on Sunday at 10.30am at Istana Negara, Mr Ahmad Fail said.

“(Malaysian King Abdullah Ri’ayatuddin Al-Mustafa Billah Shah) said the appointment of the prime minister cannot be delayed for the well-being of the people and the nation.

“He believes this is the best decision for everyone and hopes this puts an end to the political crisis at the moment,” he added. 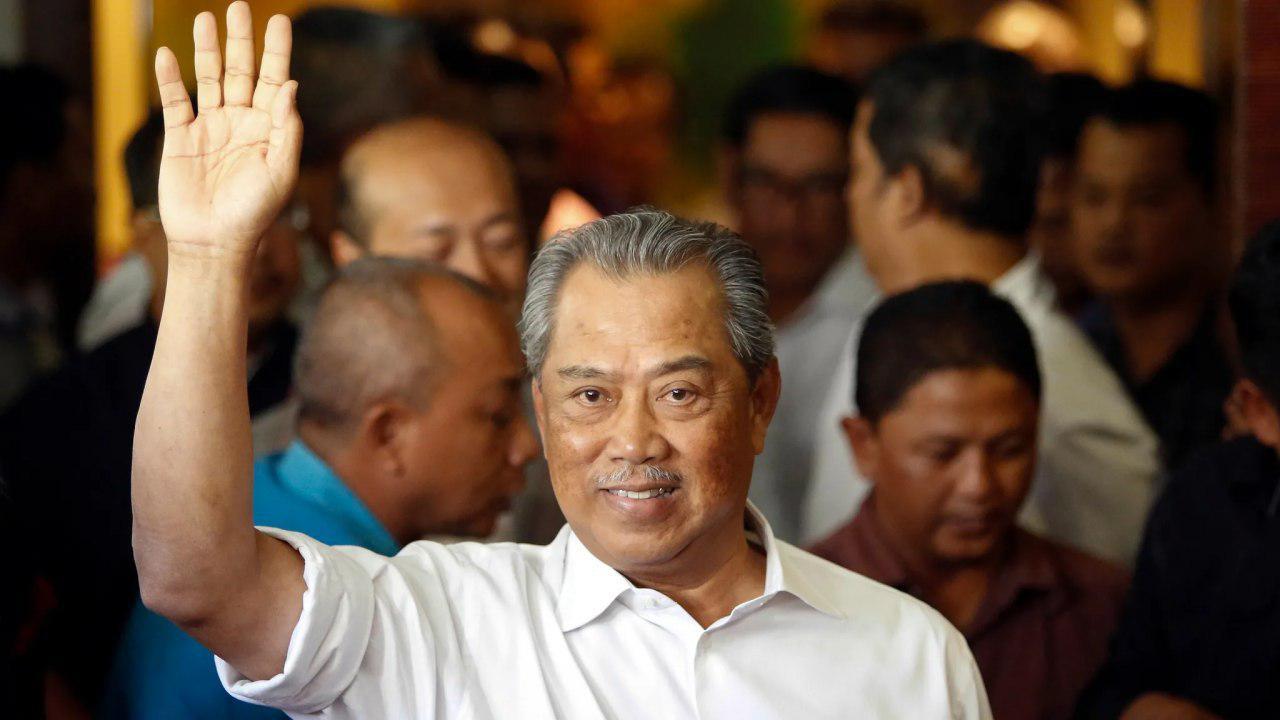 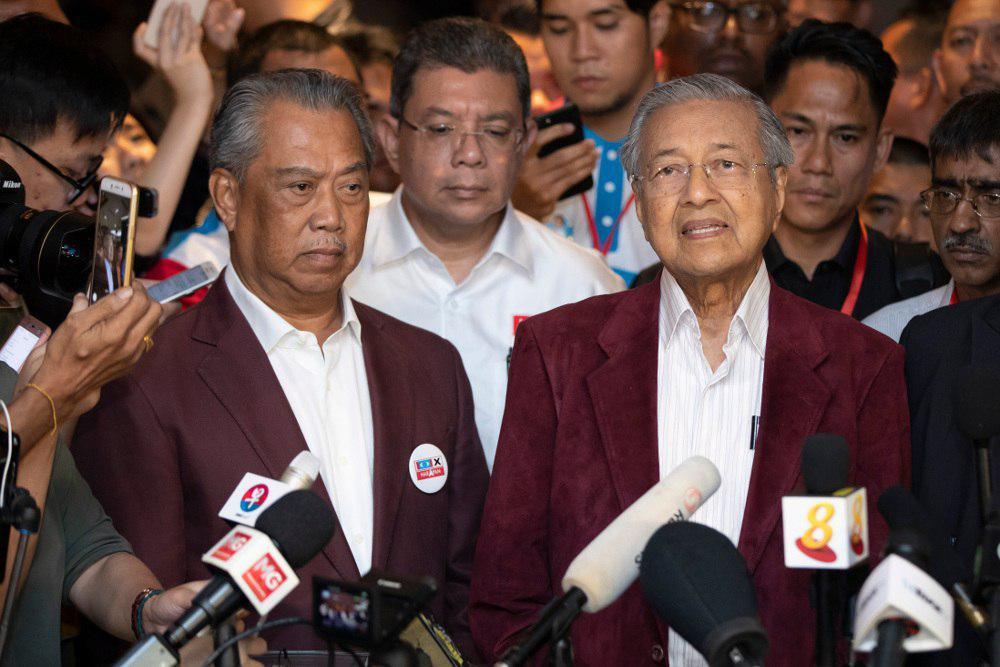 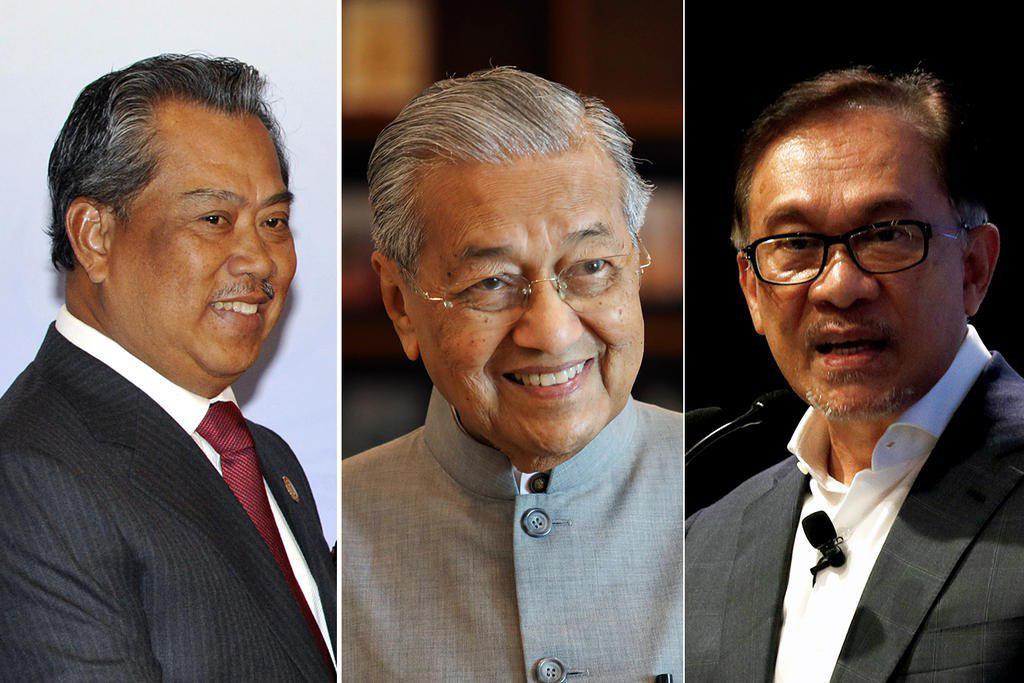