KUALA LUMPUR, March 1 (CNA) - Dr Mahathir Mohamad on Sunday (Mar 1) called for an early parliamentary sitting, so that the members of parliament (MPs) can indicate officially whether they support Mr Muhyiddin Yassin as prime minister.

Speaking at a press conference ahead of the ceremony for Mr Muhyiddin to be sworn in as prime minister, Dr Mahathir reiterated that he commands the majority of support in the House.

On Saturday night, Dr Mahathir released a list of 114 parliamentarians who are backing him to take over as Malaysia's next prime minister. He said all of them have either written letters or signed a statutory declaration.

“He (Mr Muhyiddin) will be sworn in as the Prime Minister. The next move is whether we can show that we have no confidence in him,” he said on Sunday.

“I feel betrayed most by Muhyddin, he was working on this for a long time and now he has succeeded.”

Dr Mahathir said the next step is to wait for a parliamentary sitting.

“The government can delay for as long as it likes. But if the delay is very long, then the prime minister is not endorsed by the MPs.”

He noted that according to Malaysia’s constitution, the person chosen as prime minister must have the support of the majority of MPs, without any mention of political parties.

If the parliament is not allowed to sit, the MPs cannot express officially whether they support Mr Muhyiddin, he said

On Saturday afternoon, the palace issued a statement saying that the king had found that Mr Muhyiddin likely commanded the support of the majority of MPs. 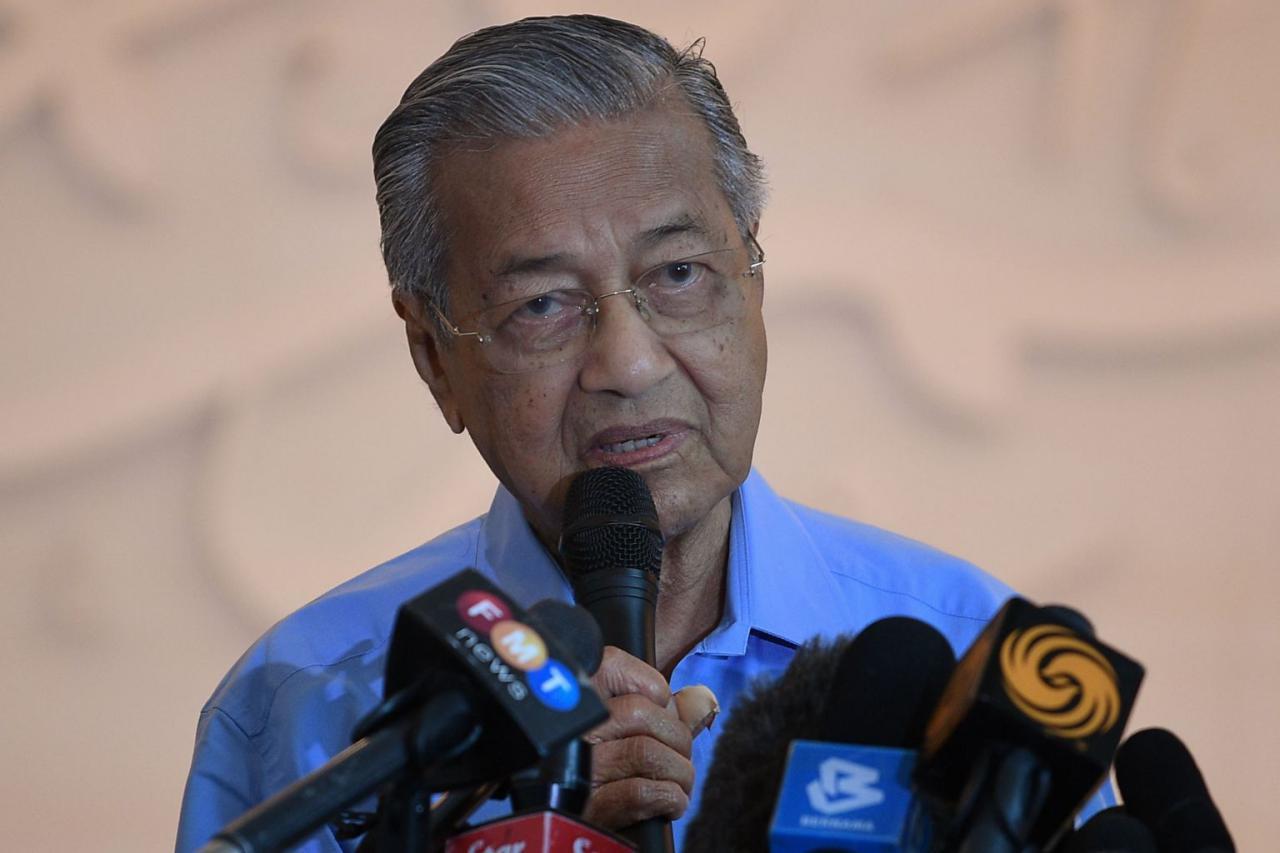