Muhyiddin was appointed following the abrupt resignation of 94-year-old Mahathir Mohamad, who had been in office since the general elections in 2018.

The ceremony was attended by Muhyiddin's political allies.

Muhyiddin, 72, had served as deputy prime minister under former Prime Minister Najib Razak from 2009 to 2015. He later co-founded Parti Pribumi Bersatu Malaysia (PPBM) with Mahathir and served as its president, joining the Pakatan Harapan (PH) coalition to win the general election in 2018.

He served as home minister in Mahathir's cabinet.

On the same day of Mahathir's abrupt resignation on Feb. 24, Muhyiddin announced as party president that PPBM is pulling out of the PH coalition, costing its majority in the lower house of parliament.

In a statement on Saturday, the national palace said that Sultan Abdullah felt Muhyiddin might command majority in the lower house of parliament, hence agreeing to appoint him as prime minister in accordance with the constitution.

However, Mahathir, who again became PH's candidate for prime minister earlier Saturday, unveiled a list of some 115 members of parliament (MP) whom he said support him to be prime minister, hence that he command the majority in the 222-seat lower house of the parliament.

In a press conference on Sunday, Mahathir called for an early parliament sitting so that the MPs could demonstrate if Muhyiddin command the majority. 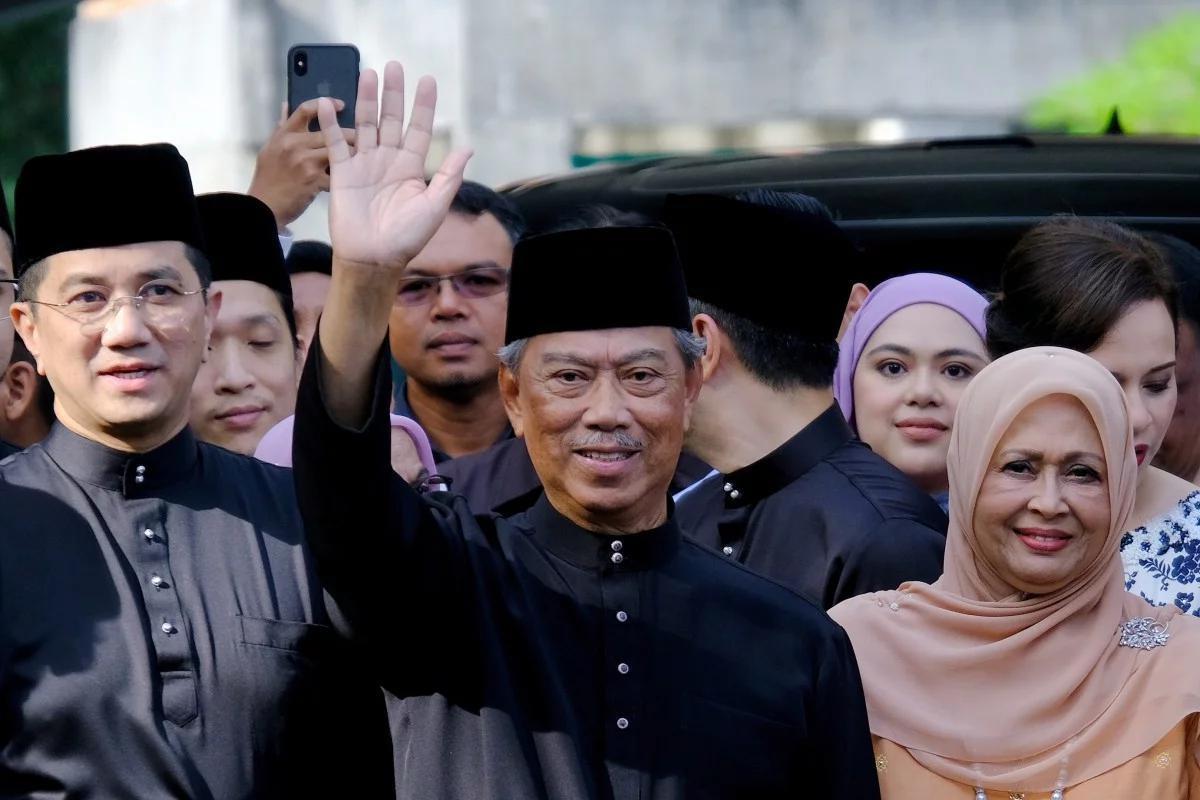