Nearly 90 per cent of the new cases were in Daegu, the centre of the country's outbreak, and its neighbouring North Gyeongsang province, the Korea Centers for Disease Control and Prevention (KCDC) said in a statement.

The national total is expected to rise further as authorities screen more than 260,000 members of the Shincheonji Church of Jesus, a secretive entity often accused of being a cult that is linked to around half of the country's cases.

The death toll stood at 17, unchanged from the day earlier, KCDC said.

The streets of Daegu - South Korea's fourth-largest city with a population of 2.5 million - have been largely deserted for days, apart from long queues at the few shops with masks for sale.

Authorities have urged the public to exercise caution and anyone with a fever or respiratory symptoms to stay home.

But officials say they are not considering a city-wide quarantine for the city in the manner of the lockdown imposed on the central Chinese city of Wuhan, where the virus first emerged.

The government has imposed a one-week extension on school breaks nationwide. In Daegu, the school break has been extended by three weeks. 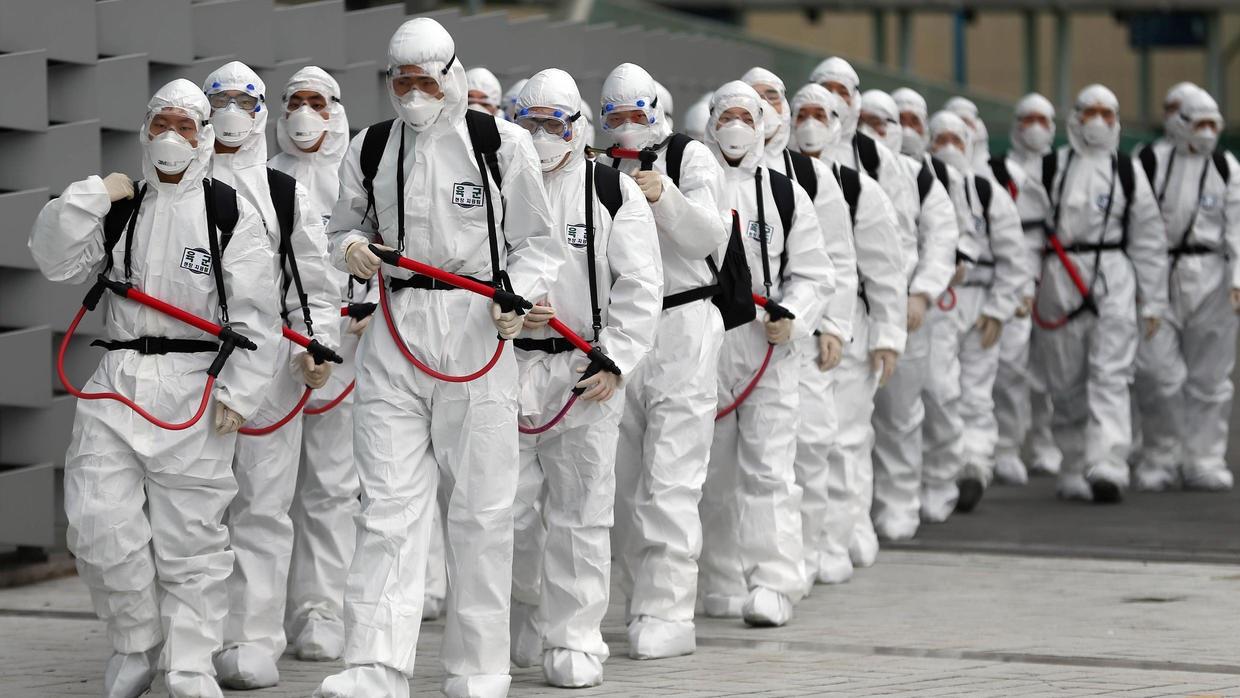