SEOUL, March 2 (Yonhap) -- North Korea fired at least one unidentified projectile on Monday, South Korea's Joint Chiefs of Staff (JCS) said, the first such launch since it warned of "a new strategic weapon" earlier this year.

No other details were immediately available, including how many projectiles were fired and where it was launched.

It marks the first time that the communist country has carried out a major weapons test this year, though it test-launched missiles 13 times last year amid the stalled denuclearization talks with the United States. 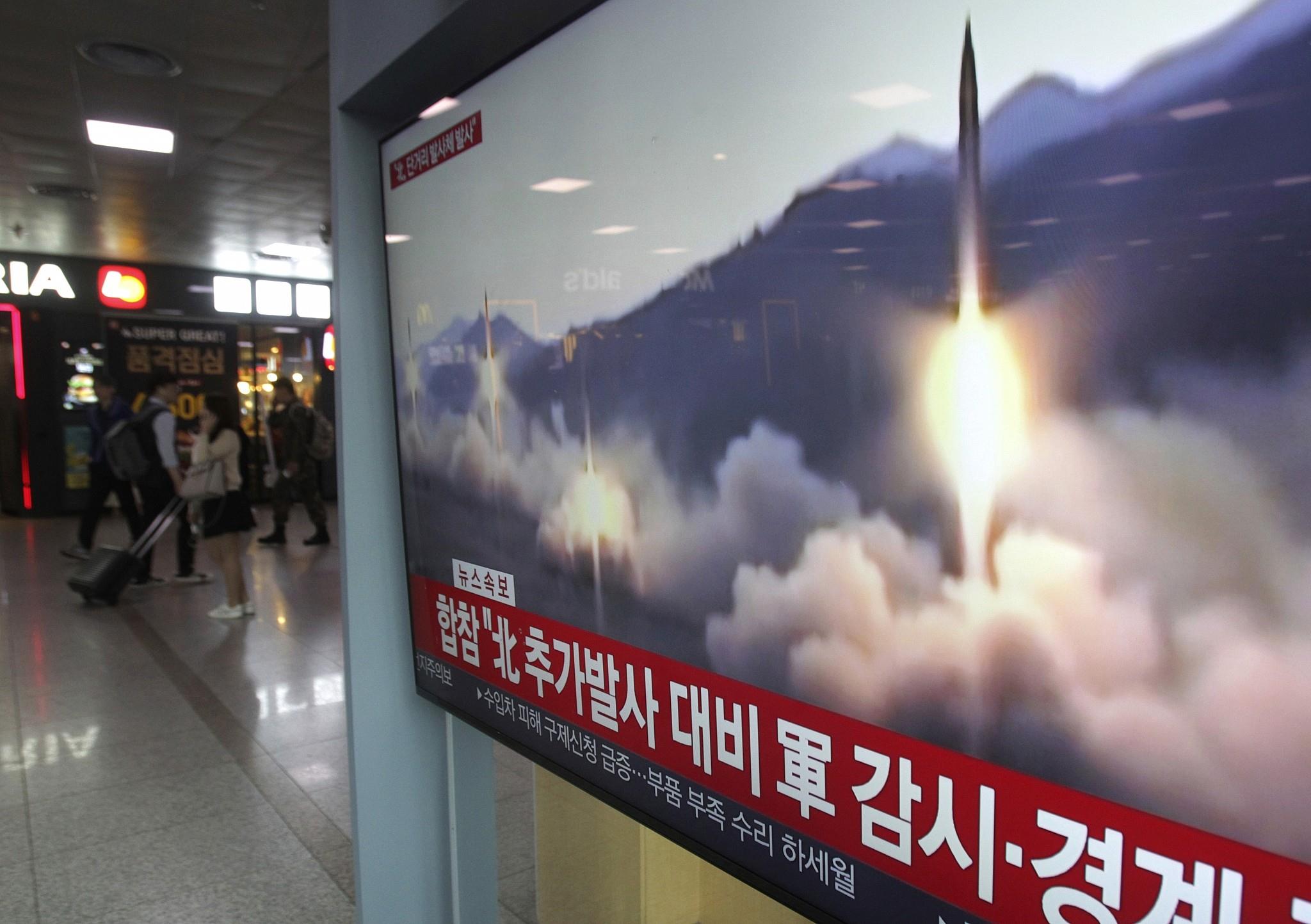