CANBERRA, March 2 (The Guardian) - Brad Hazzard, the New South Wales health minister confirms that there are three new cases of Covid-19 in the case, taking the total to 9.

One of the new cases was a man who arrived from Iran on Saturday, the day before the travel ban on entry from Iran began. The man’s sister has also been confirmed as having the virus. She had not travelled to Iran so, he says it appears she caught the infection in NSW.

“It’s likely that the transmission has occurred from her brother,” Hazzard says.

Hazzard says that case is likely the second likely case of “person-to-person transmission”.

He says there are no indications that anyone else is infected at the moment. 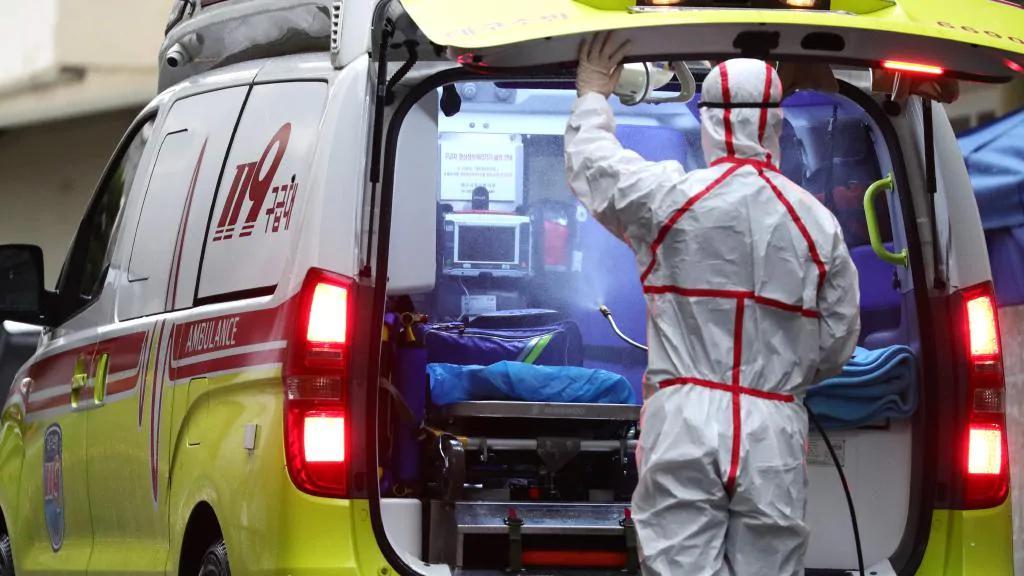