LOS ANGELES, March 2 (Xinhua) -- The first CubeSat mission to fly past Mars has been completed, according to a recent release of NASA's Jet Propulsion Laboratory (JPL).

Contact with the twin Mars Cube One spacecraft, known collectively as MarCO, was lost in early January 2019 as the trajectories of the solar-powered CubeSats carried them farther from the Sun, according to JPL.

The team reattempted contacting the briefcase-sized pair this past September, when their orbits brought them closer to the Sun again. On Feb. 2, having been unable to detect any signals from them, the team declared the end of the mission.

The two CubeSats made history, not just for flying past Mars but also for relaying data from NASA's InSight lander, said JPL.

Designs derived from MarCO's radio, attitude control system and antenna will be in CubeSats that NASA will launch to the Moon with Artemis I, part of an effort to send humans back to the Moon in preparation for astronaut missions to Mars.

Data collected by each MarCO CubeSat will be published in the coming year, ensuring that future generations of small-satellite engineers can learn from these important pathfinders, according to JPL. 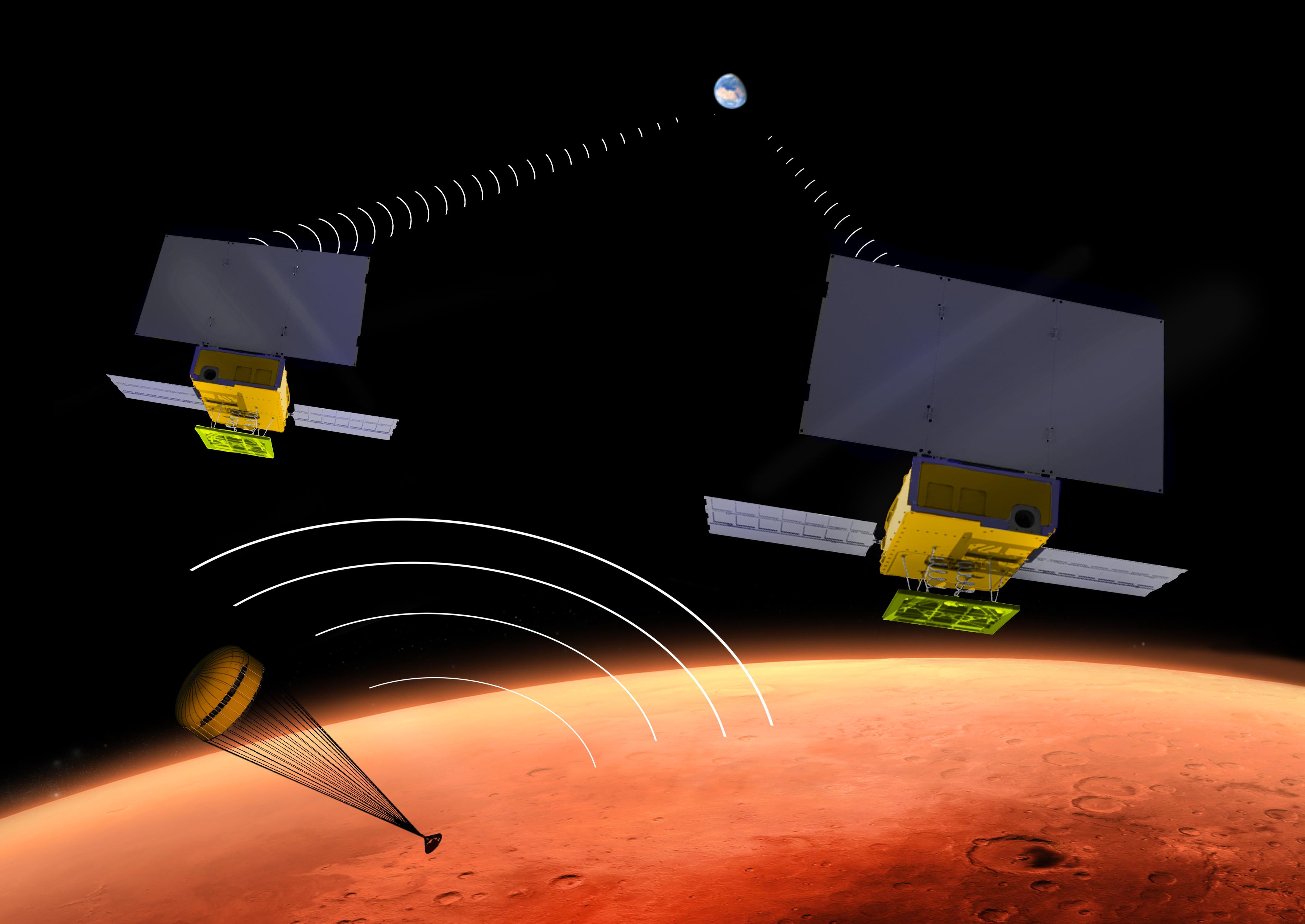